6 reasons to visit the island Ameland in Holland 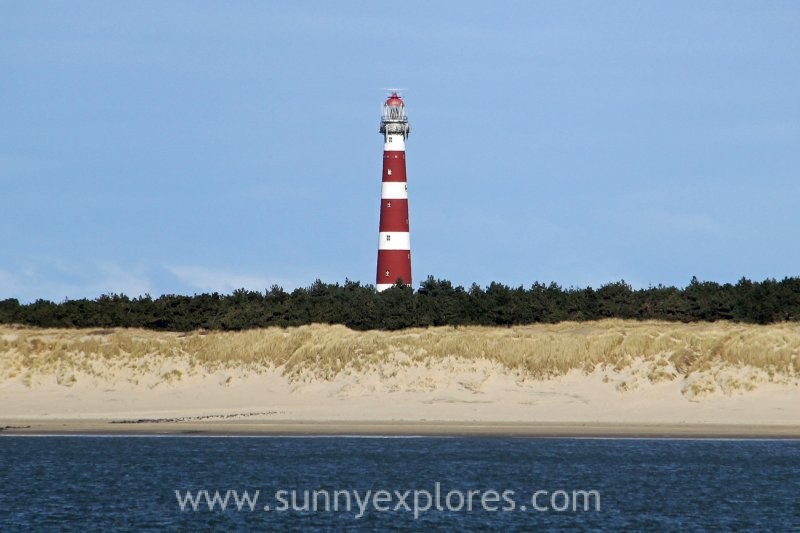 Ameland is one of the larger of the 5 Dutch Wadden Islands. Including the sandarea in the east, the island is 27 kilometres long. The width varies from 1.6 to 3.8 kilometres. The island has plenty of beaches and dunes, and offers many activities. Here are some you can’t miss! 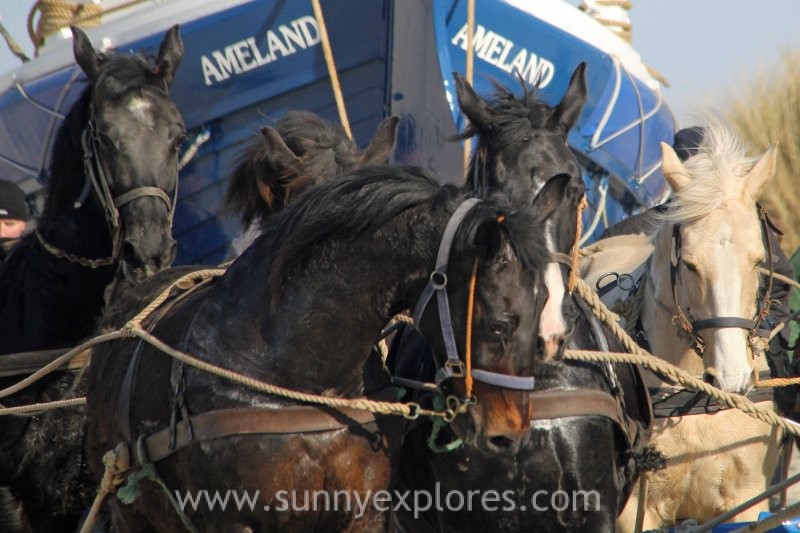 Ten tough horses pull the Ameland lifeboat along the beach and through the surf into the sea. It is an event that reminds of old days. Nowadays, if there is a ship in distress, the modern Anna Margaretha comes to a rescue. Still, watching the launching of the former rescue boat pulled by horses is a great event. It shows that rescue operations and providing assistance to ships in distress has a long history on Ameland. Sometimes the rescue went terribly wrong: in 1976 the raging sea claimed the lives of eight brave rescue horses during the launch. You can still visit their graves. 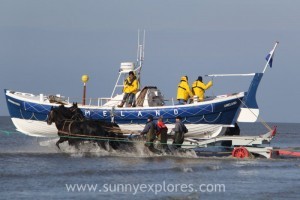 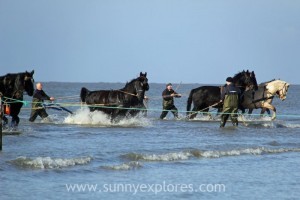 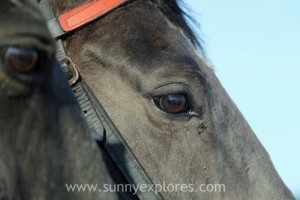 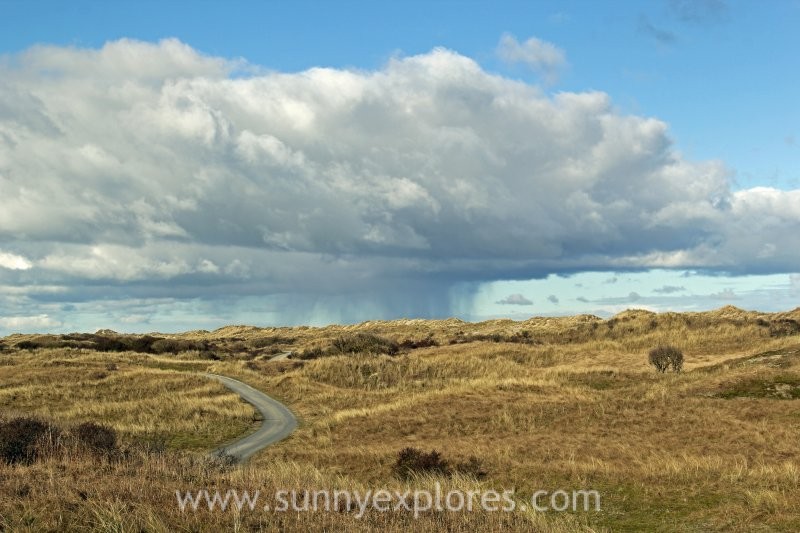 You really have to visit the nature reserve Het Oerd. Weather and wind are in charge here. You can hike for hours in this dune area, looking for many species of birds. Apart from a large colony of herring gulls, you can also see blue and Montagu’s harriers. In several small lakes you can find spoonbills. After your walk, visit the nearby village Buren and search for the statue of ‘Ritskemooi’. Rixt van het Oerd lived on the Oerd in a hut of wood wreck. She was poor and in search of wealth. She tied a lamp around the neck of a cow and she chased the animal into the dunes. Boaters set sail for the treacherous light and their ships crashed on the shoals. The next day Rixt went looking for the stranded goods. One day Rixt made a boat sink again. The washed jewelery were worth a fortune. But then she saw the body of her son Sjoerd. He worked on the sunken boat. From grief Rixt fell dead beside her son and a big wave took both of them into the sea. In autumn nights with easterly winds you can still hear the voice of Rixt, calling her son Sjoerd. 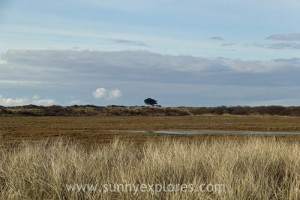 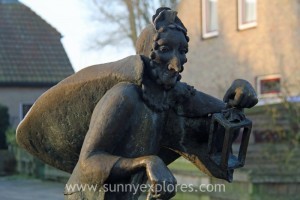 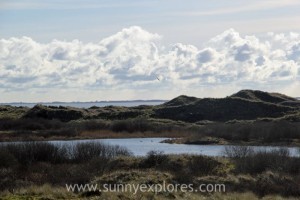 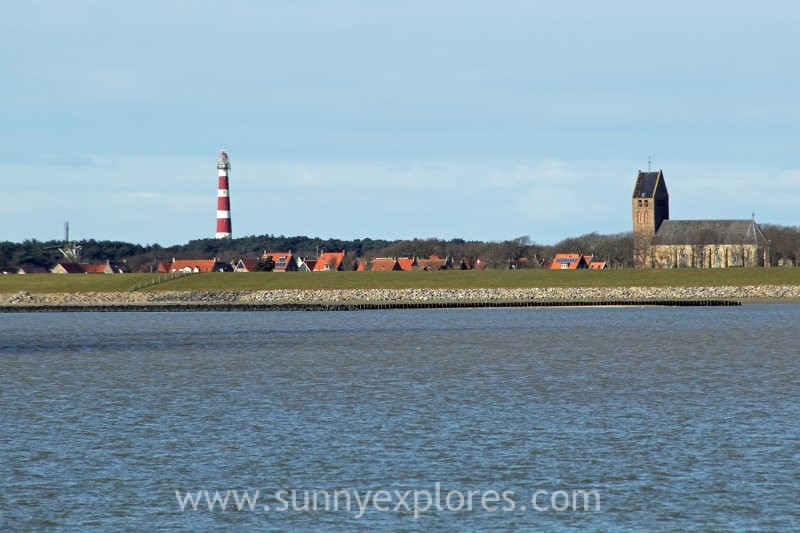 The lighthouse was built in 1880, is 55 meters high and has 236 steps. Climb the lighthouse on a bright day and see the other Wadden Islands in the distance. It is exciting to combine this with a night walk on the beach and through the forest by the light of the lighthouse. 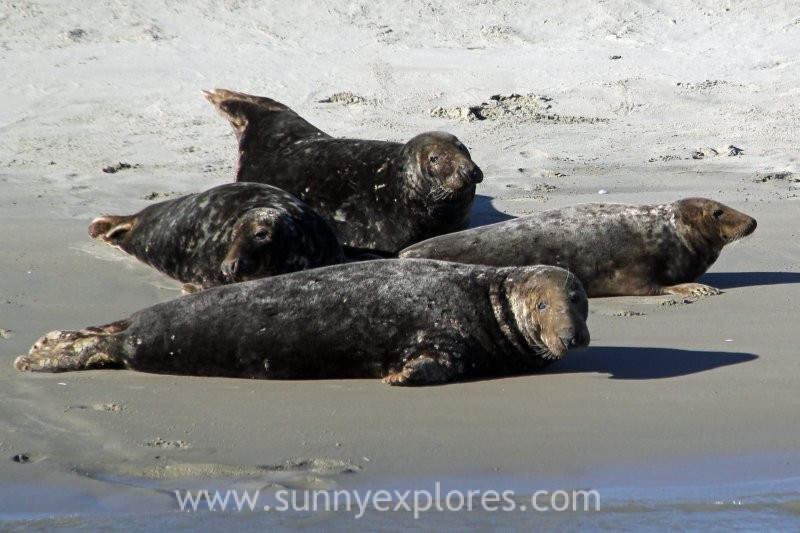 In Holland a boat trip in search for seals is called a ‘Robbentocht’. The Wadden Sea is the habitat of common seals and grey seals. Sandbanks at low tide are an ideal place to rest or to feed their youngs. The gray seal was at the beginning of our era a general appearance in the Wadden Sea. During the Middle Ages, however, he almost entirely disappeared due to hunting. From 1980, the gray seal returned. It’s great to go on a boattrip to see these animals in their natural environment. 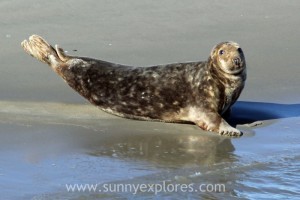 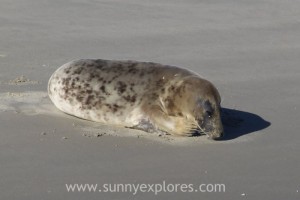 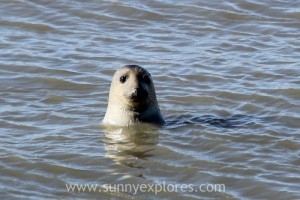 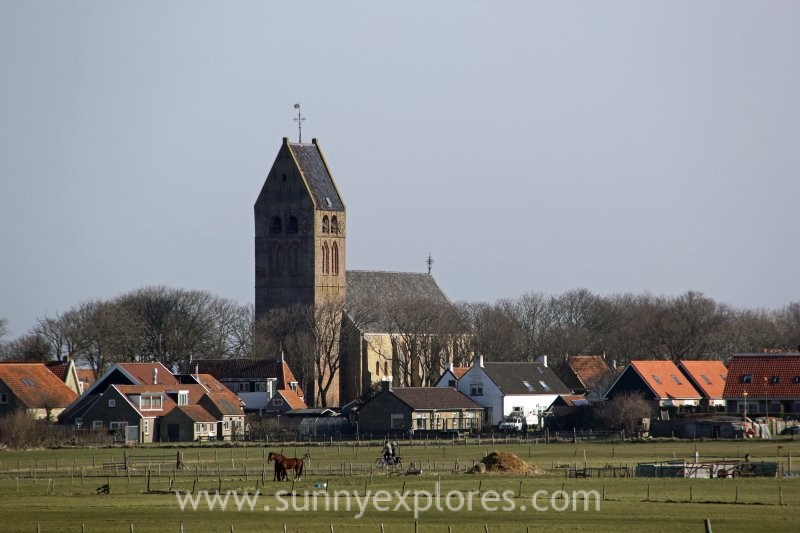 Ameland has 4 small villages. Hollum is one of the most beautiful Wadden villages. Spent one of your afternoons visiting the 4 villages to discover the rich history of this island. In the famous Dutch Golden Age the islanders participated in whaling. In 1680 of the 250 whalers were no less than 130 under Ameland commanders. In the villages you can still find ‘commandeurshuisjes’, the houses of these commanders. 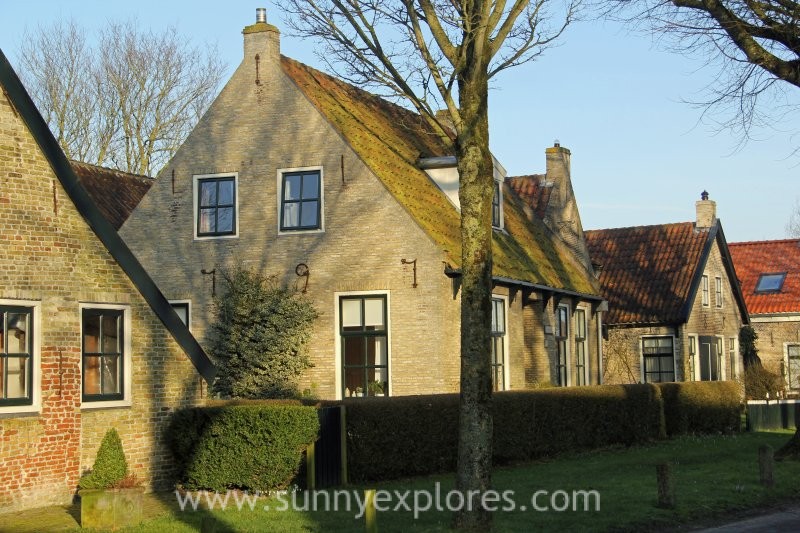 Get up early enjoy a sunrise at sea 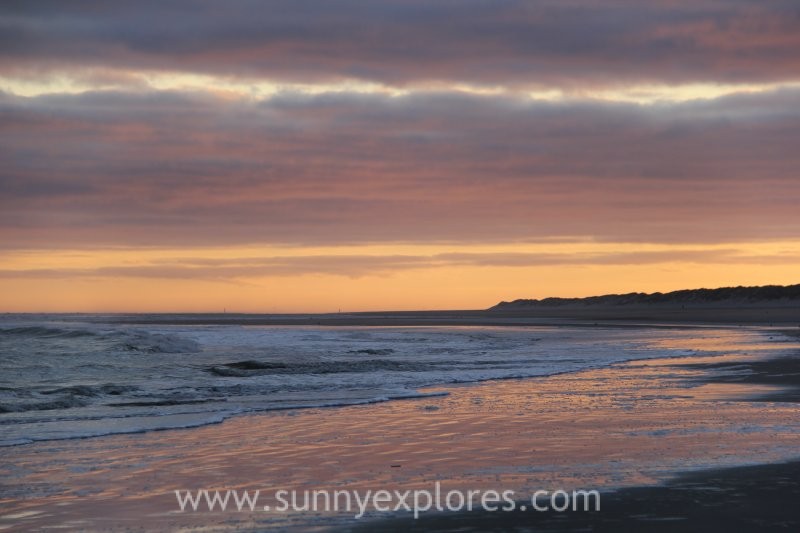 Even though you have a holiday: get up early and enjoy a sunrise on the beach. It’s an unforgettable experience. 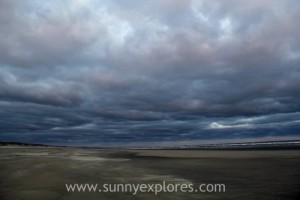 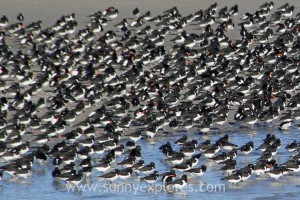 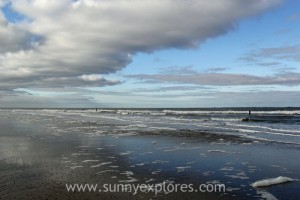