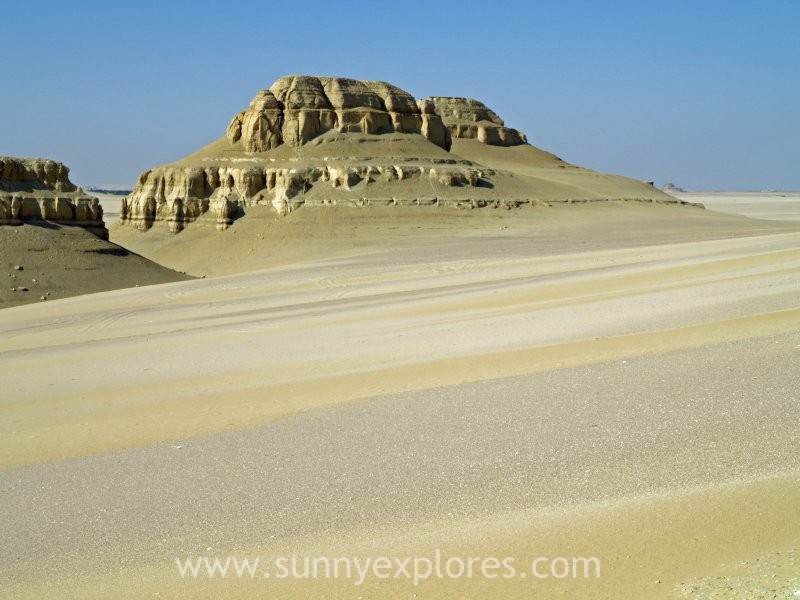 The Fayoum Oasis is Egypt’s largest oasis. El-Fayoum is situated about a hunderd kilometers southwest of Cairo. This agricultural area has been called the ‘garden of Egypt’ for centuries. Although el-Fayoum has several archaeological sites, it’s best known for the famous Fayoum portraits dating from the Roman time. This hauntingly life like life-seize portraits were discoverd in Hawara in the early 19th century and are displayed in the Egyptian Museum in Cairo. There is a lot to discover in el -Fayoum: stunning landcapes, animals in the desert (15 mammal species like foxes and wolves), birds, but also shells, fossils and petrified wood. 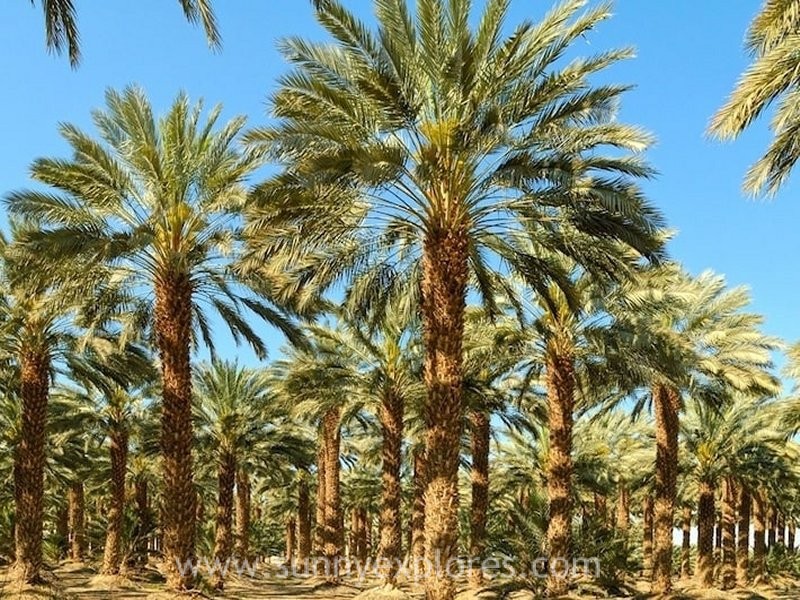 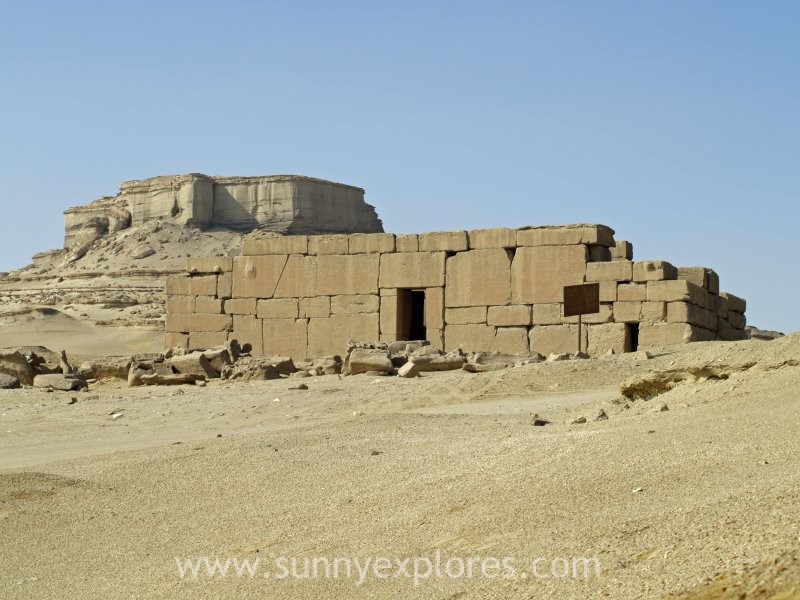 North of Lake Qarun lake lies Qasr el-Sagha, the ‘Golden Fortress’, a strange building dating from the Middle Kingdom. The function of this building is unknown, but it had a strategic view of the surrounding area. Qasr el-Sagha itself isn’t that spectacular, but the surroundings are incredible. 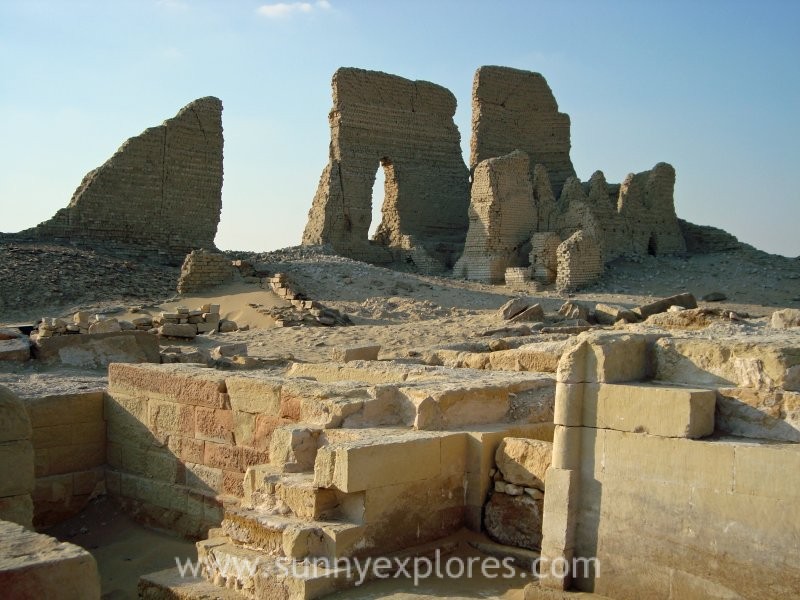 Dimeh el-Siba, or Dimeh of the Lions was a Ptolemaic city. In its glorytime it was situated on the shore of the lake that was much larger at that time. Dimeh marked the beginning of the caravan routes to the western desert and this now deserted place was once a busy crossroads. 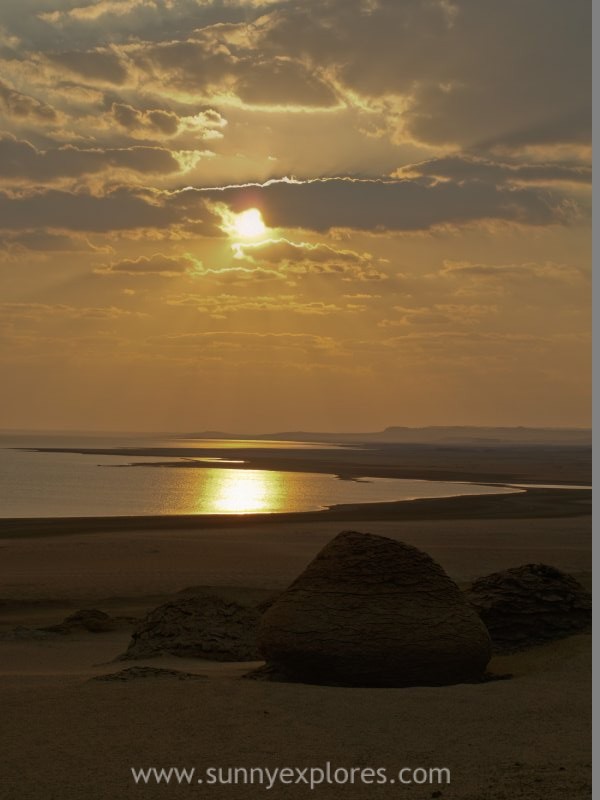 The heart of the Fayoum oasis is Lake Qarun. The lake was formed about 70.000 years ago when the Nile overflowed. The lake is fed by canals connected to the river Nile. These canals date already from pharaonic times. In that time the Fayoum became ‘the garden of Egypt’ and produced fruits and vegetables for the entire kingdom. Nowadays the lake contains salt water, it’s even Egypts largest salt lake. Go there at sunset and enjoy the stunning golden colors of the lake and the desert. 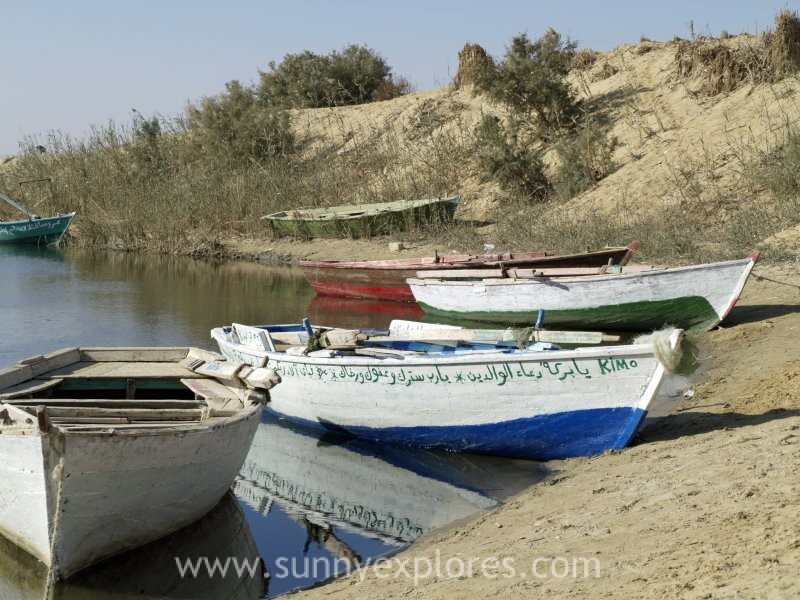 The valley of Wadi-el Rayan, a large depression among the dunes, is dominated by two man-made lakes. The upper lake and the lower lake are connected by waterfalls. The Wadi el-Rayan waterfalls are considered to be the largest waterfalls in Egypt. Around near-by Gebel Manqueer-el Rayan marine fossils can be found. Gebel Mudawara, close the lower lake, is known for its extensive dune formations. The wind sculped the sand into hills and sanddunes. 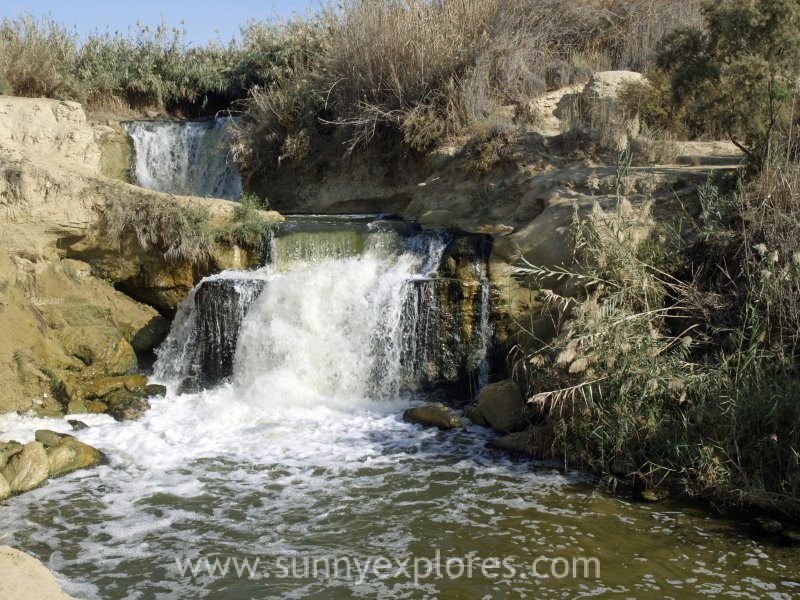 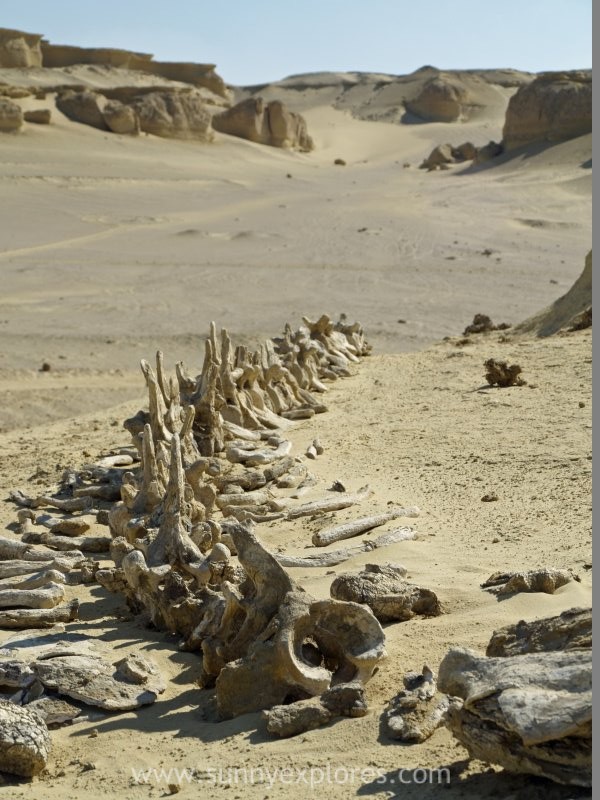 Wadi el-Hitan is also known as Wadi el Zeuglodon or ‘the valley of the whales.’ This sea in the desert is one of the most special places I have ever visited. Wadi el-Hitan is one of the most significant fossil sites in the world. The fossils of ancient whales gave important clues about the evolution, they confirmed that today’s whales evolved from an existence on land. It’s an amazing place for paleontological research. Walking here, you will see all kinds of fossils and skeletons from whales, sea cows and turtles that lived in the sea that covered Egypt 40 million years ago. And even today you will find shells in the desert sand. Even Wadi el-Hitan alone makes a trip to the Fayoum Oasis worthwhile! 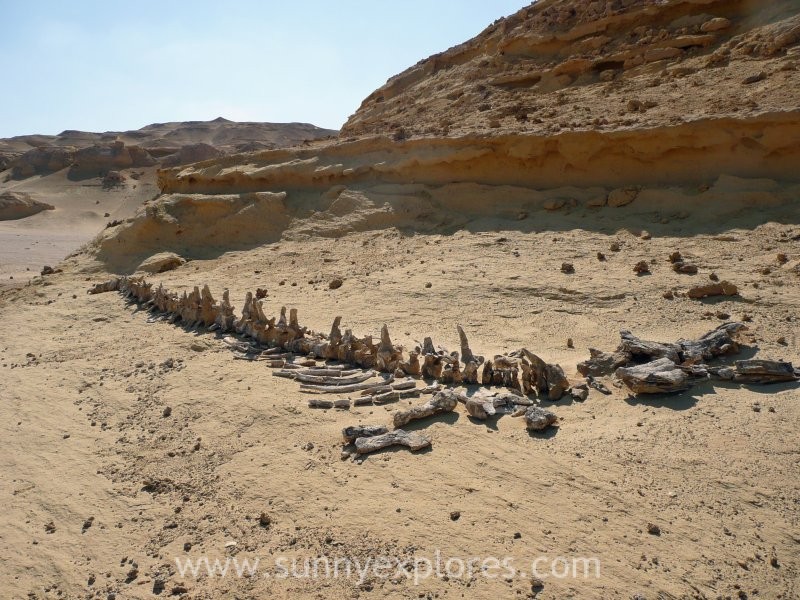