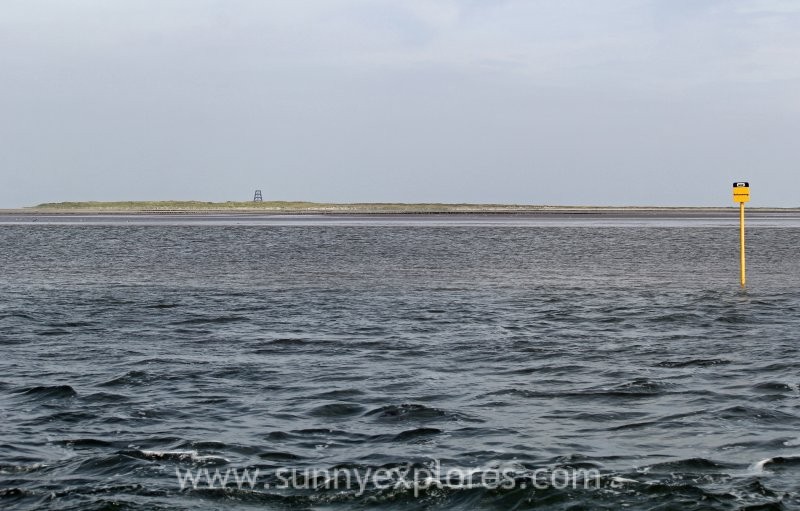 I went on a real expedition in my own country. I love the Dutch Wadden Islands. Every year I visit a few of them. But one island, I had never been to before: the uninhabited island of Rottumeroog. This island belongs to the birds and the seals. It is not accessible to people: only occasionally an expedition goes there. And this year I was allowed to come! 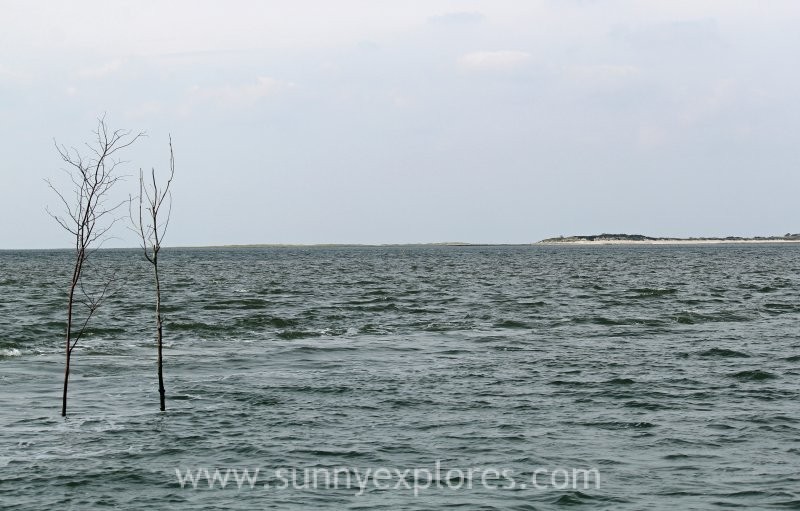 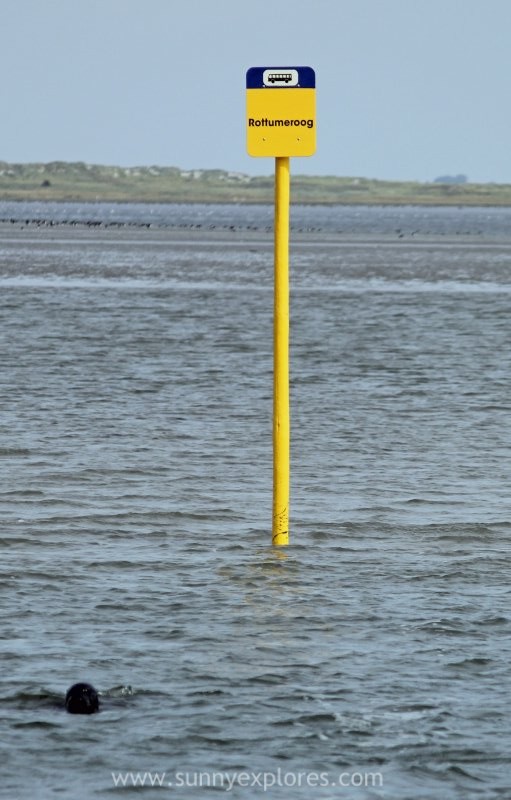 Rottumeroog is an uninhabited Wadden island between the sandbank Rottumerplaat and the German Wadden island Borkum. The island is a few hundred hectares in size and it is an important place for birds. Every year thousands of birds breed, rest and forage on Rottumeroog. More than a hundred plant species grow here and there are many seals around the island, especially in the Schild, the channel between Rottumeroog and Rottumerplaat. On the east side of the island you can sometimes see hundreds of common and gray seals. The environment of Rottumeroog is important for these animals to rest, reproduce and feed their pups. 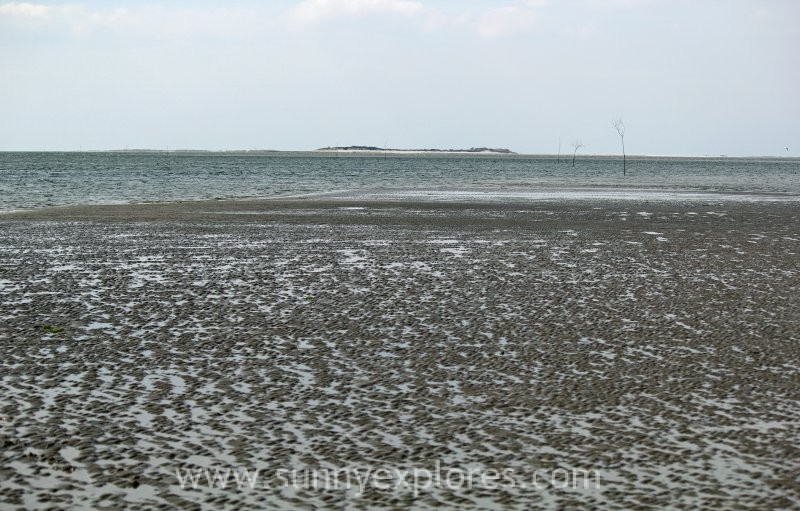 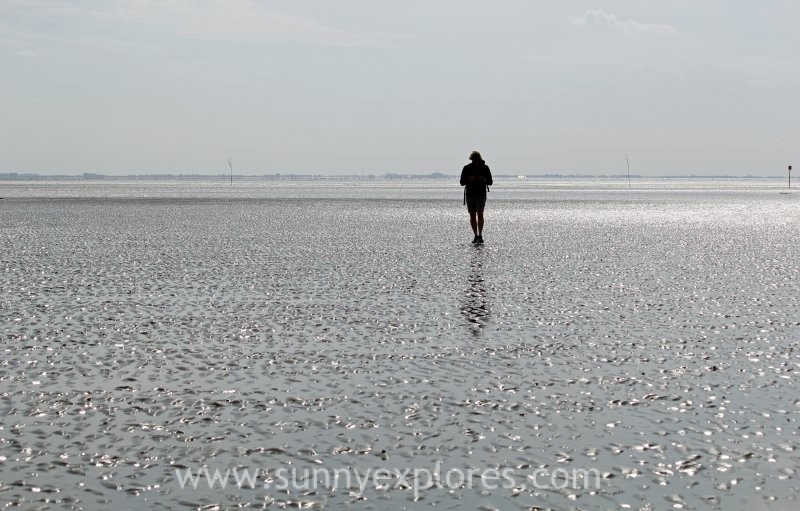 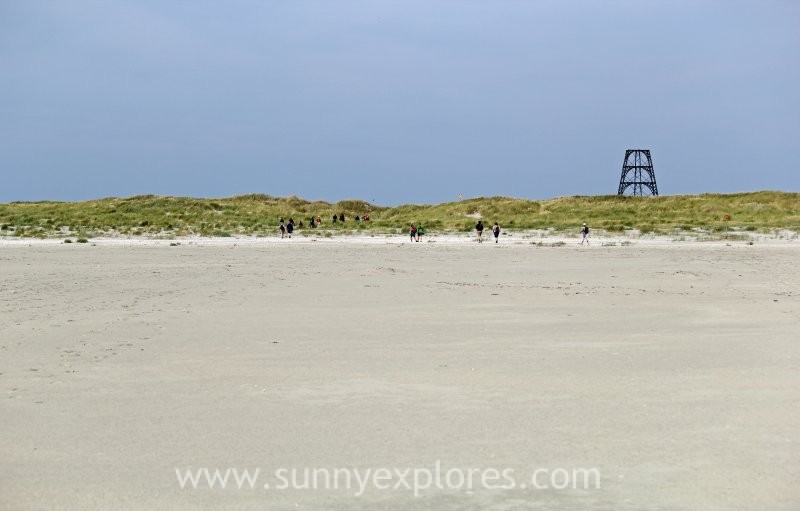 It’s not easy to visit Rottumeroog. Sailing from the coast takes a few hours. The boat has to get stuck on the mudflats, before you can disembark. Therefore you have to wait until the water drops. If the water has dropped sufficiently, you can leave the boat and walk over the dry sea towards the island. This mudflat walking, called ‘wadlopen’ is typical for this area where land and water mingle. After a 45 minutes walk, you set foot on the uninhabited island. 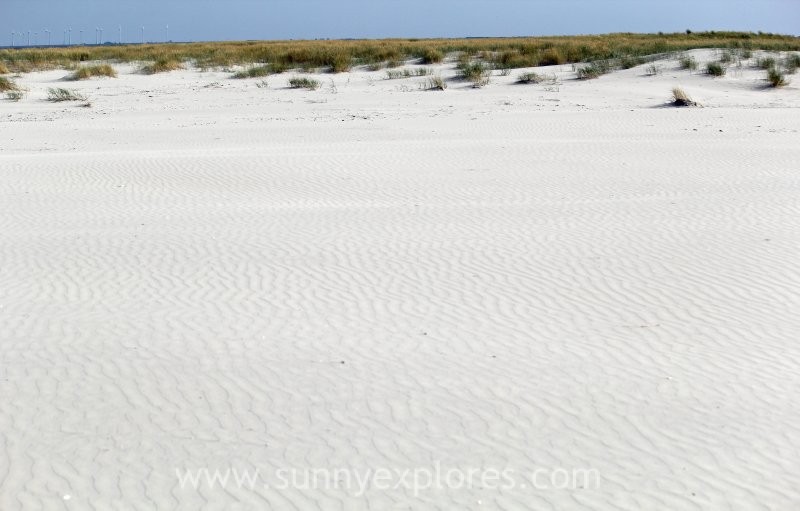 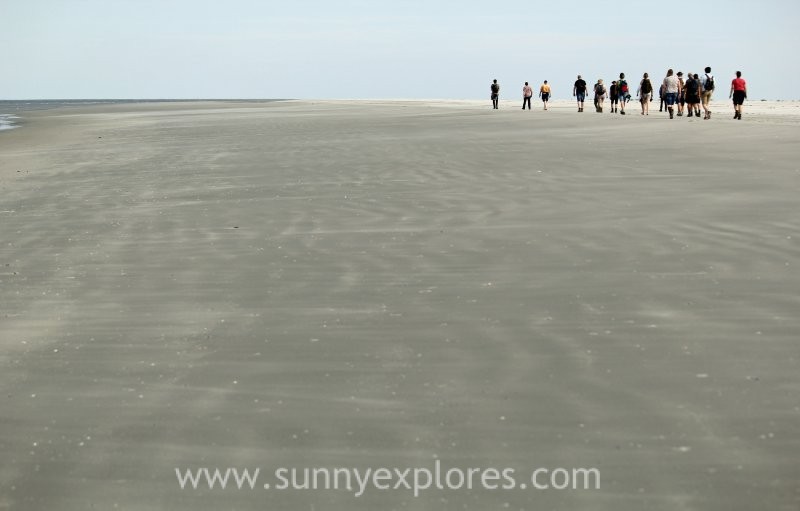 Once the island was inhabited. In the 12th century there was a village and cattle were kept there. In the Middle Ages, Groningen merchants had warehouses on the island. Rottumeroog was sold in 1706 to the ‘grazy’ Irish count Donough MacCarthy. MacCarthy was banned from Ireland after the Glorious Revolution because he had supported the Catholic King James II. He established his own empire at Rottum untill the sea swallowed his house and drove him away. 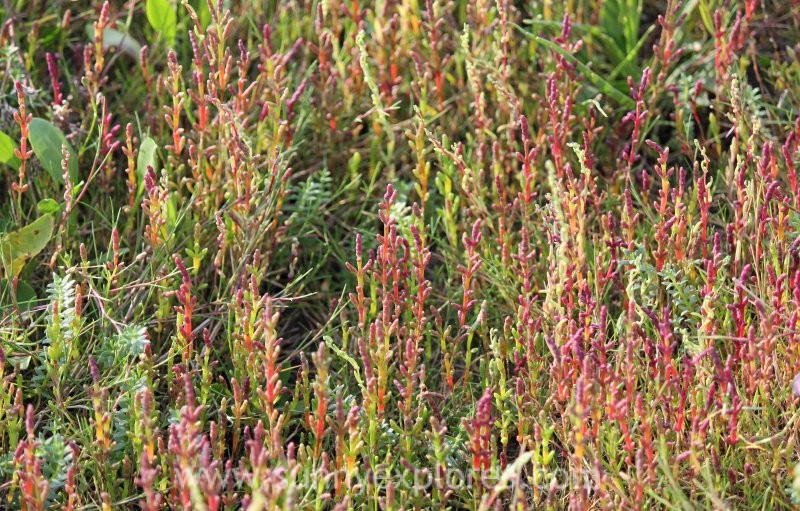 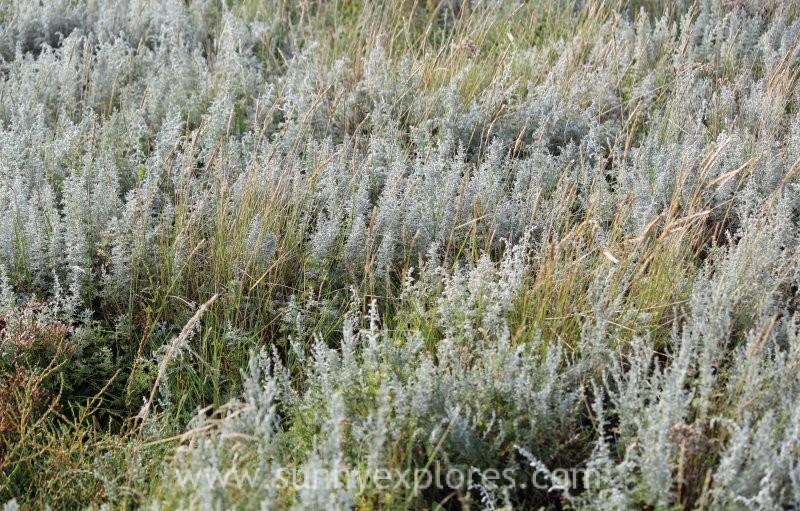 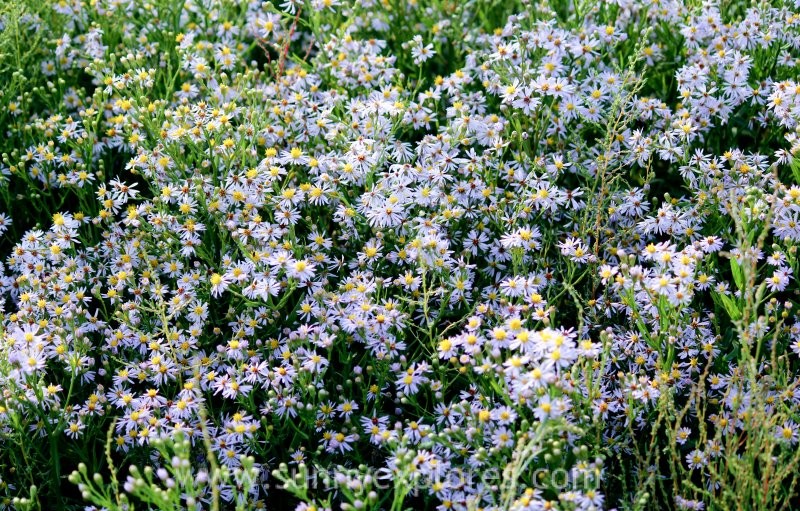 In 1738 the province of Groningen bought the island back. The era of the island guardians started. Rottumeroog has been inhabited by two families of island guardians. They protected the island against the sea. They placed screens and helmets to form new dunes. They also lit the beacon lamp for shipping. In addition to guardianship, the guardians earned extra money by selling their cattle and eggs from birds. The last island guardian retired in 1965 and since then the island has been uninhabited. 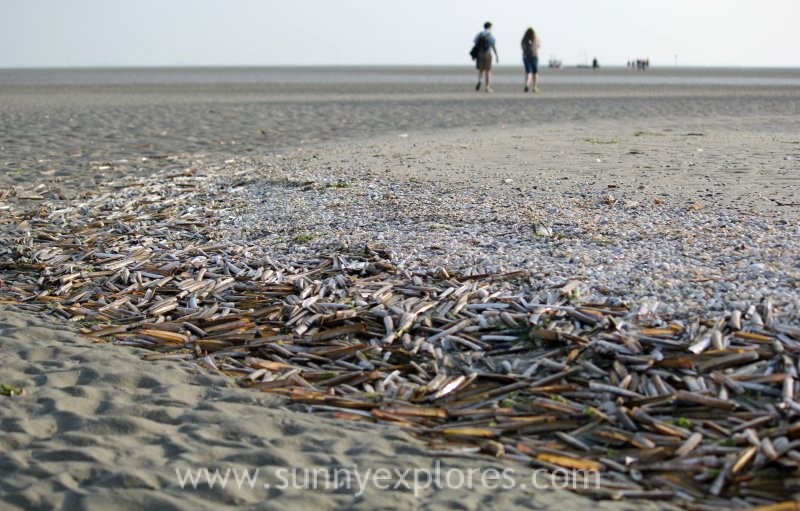 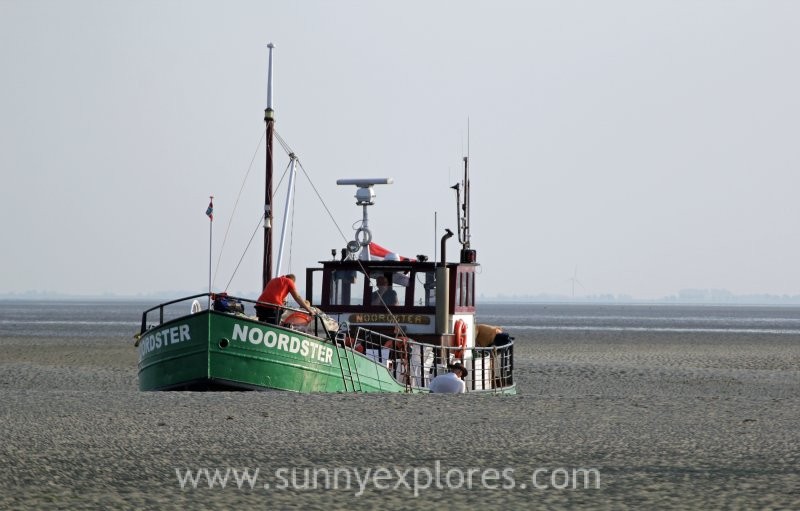 On Rottumeroog you can see and feel how the elements are in charge. A major storm in 1990 and 1991 destroyed a lot of dunes. It became clear that all the active coastal management of the last decades couldn’t protect the island from the sea. In 2002, the last coastal protection measures were ended. Now Rottumeroog is left to the elements. Maybe someday it will disappear in the sea again. But still, I can say that I have been there, on that small uninhabited island in my own country. 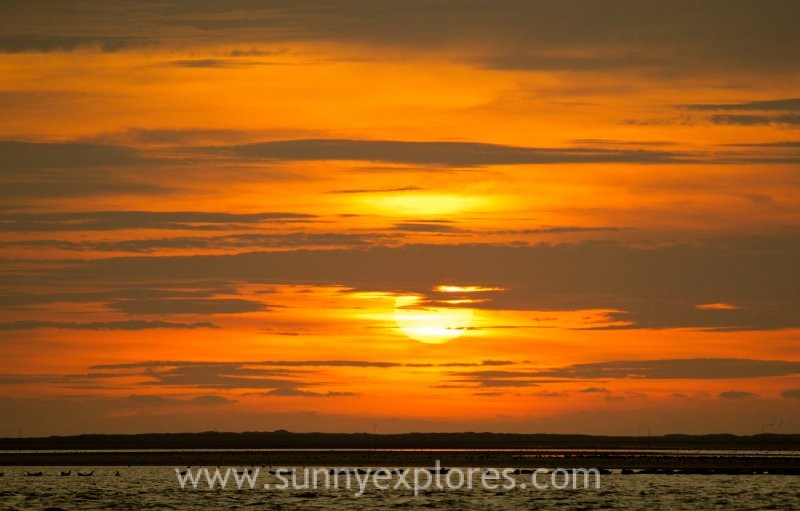