Hiking in the Spanderswoud in the Netherlands

The Spanderswoud is a forest area of approximately 213 hectares west of the road between Bussum and Hilversum in the center of the Netherlands. It’s an oasis of rest and peace in the busy heart of Holland. The forest has a small heathland in the middle and a number of erratic water areas on the Hilversum side. At the Spanderswoud country estate you can see a mix of garden styles. A walk through the Spanderswoud is always different, because the forest is evolving and changing all the time. 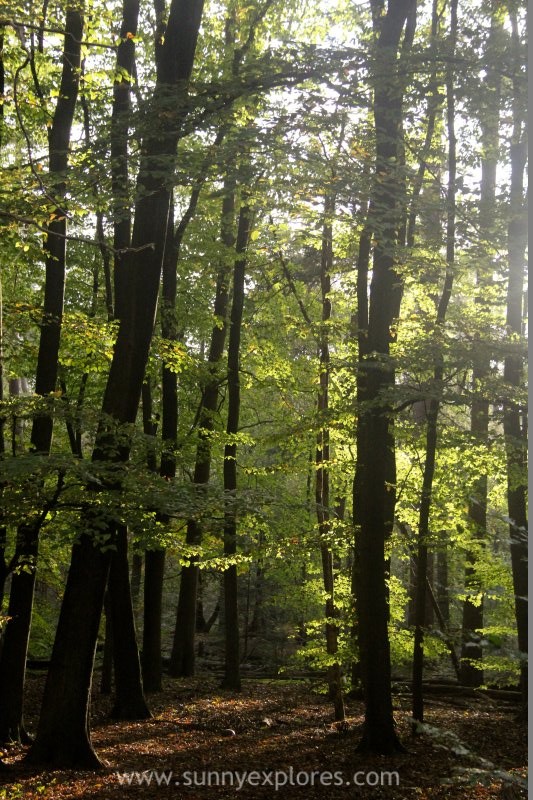 Originally, the Spanderswoud was a heathland. In the middle of the 19th century, a forest was planted, which is now being transformed into a more natural forest. The intention is to create a forest with native tree species that can sustain itself. Dead trees and branches may remain to serve as a shelter for small animals and as a basis for mushrooms and mosses. In autumn the forest is particularly rich in mushrooms. There fore autumn is my favorite time to got there. The number of insects has increased enormously because no insecticides are used anymore. That makes the Spanderswoud a vivid and dynamic forest, where you can walk for hours and find peace to clear your mind. 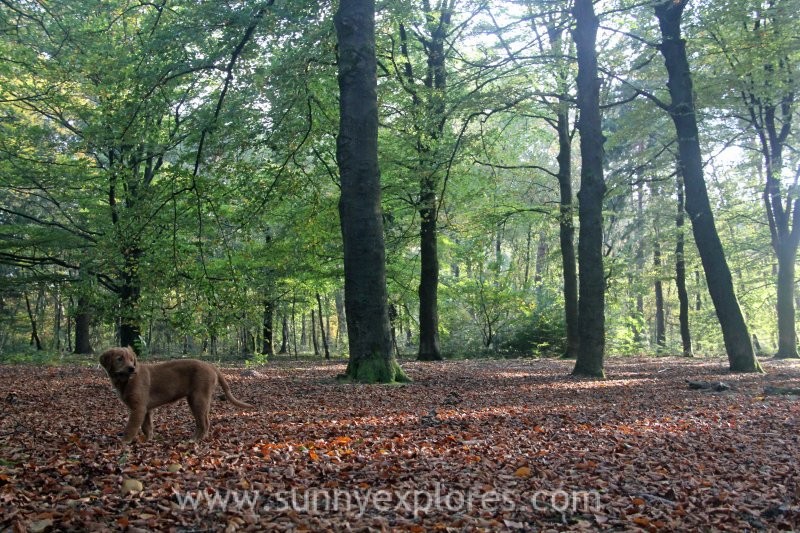 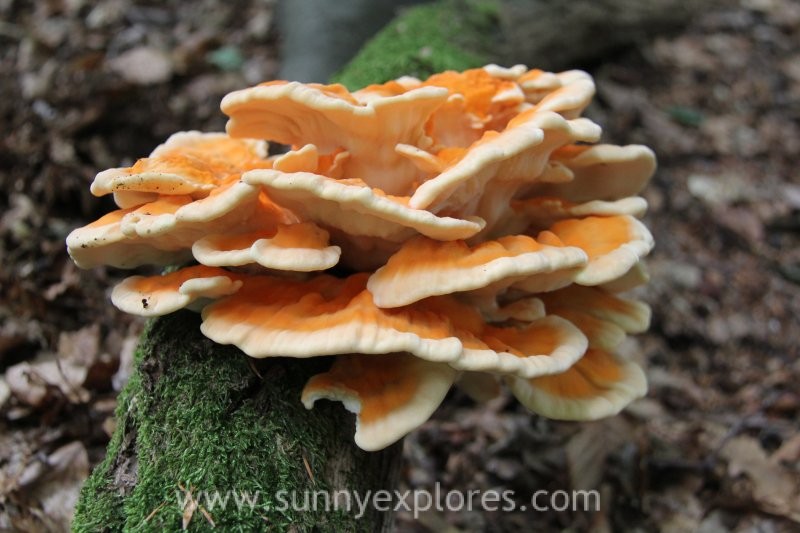 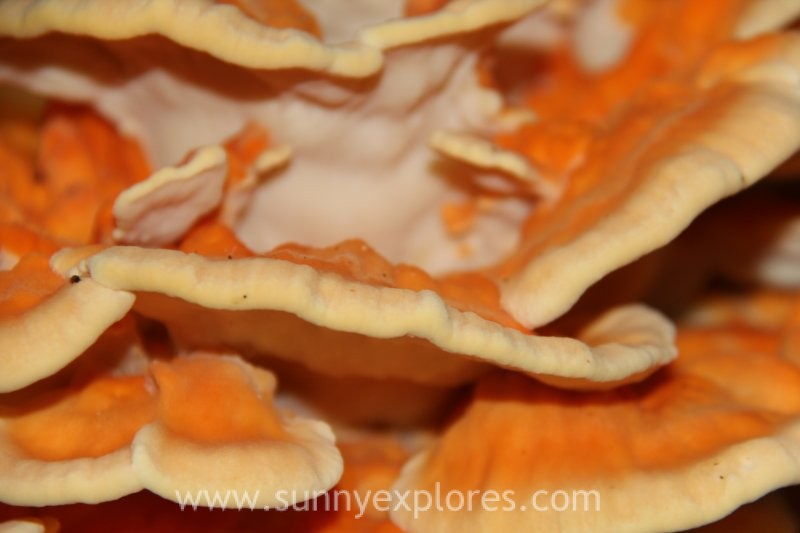 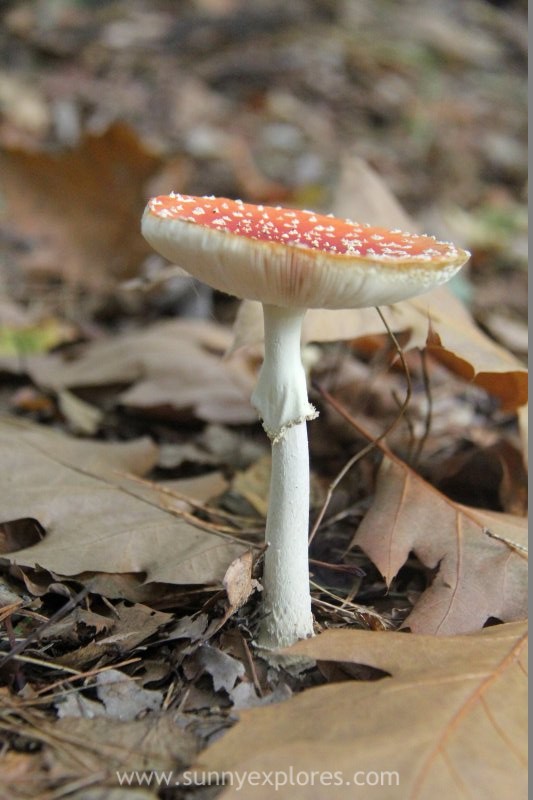 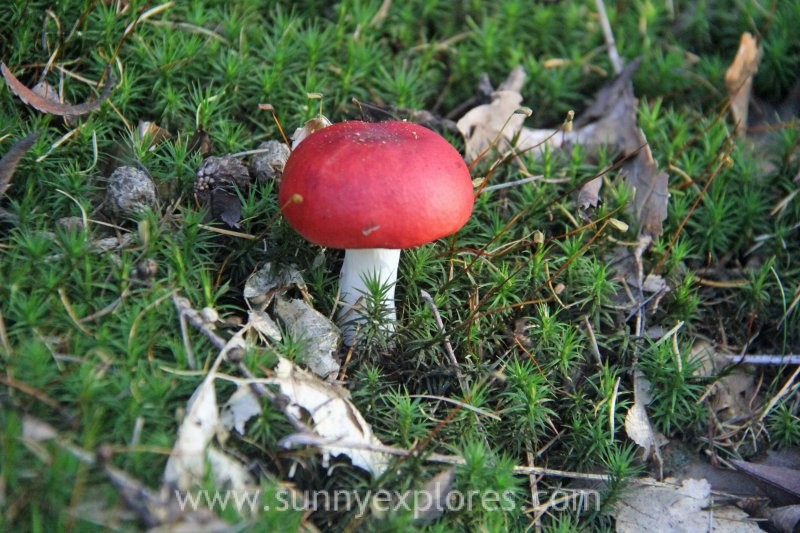 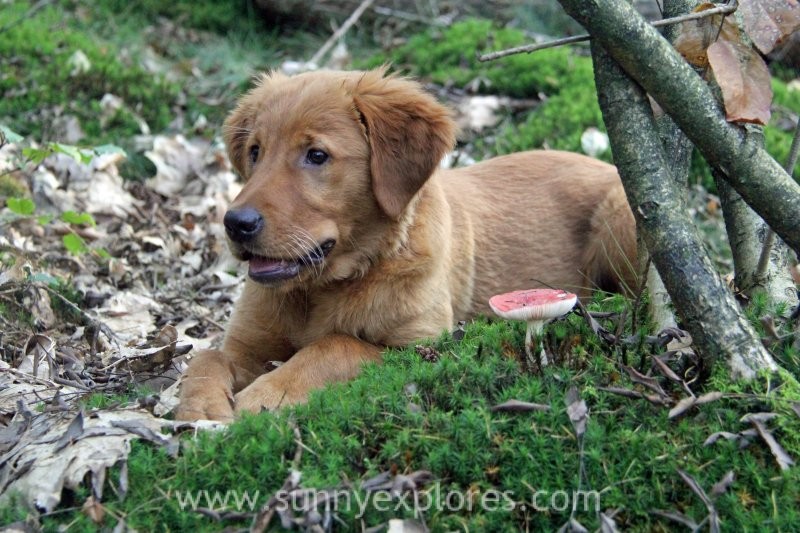 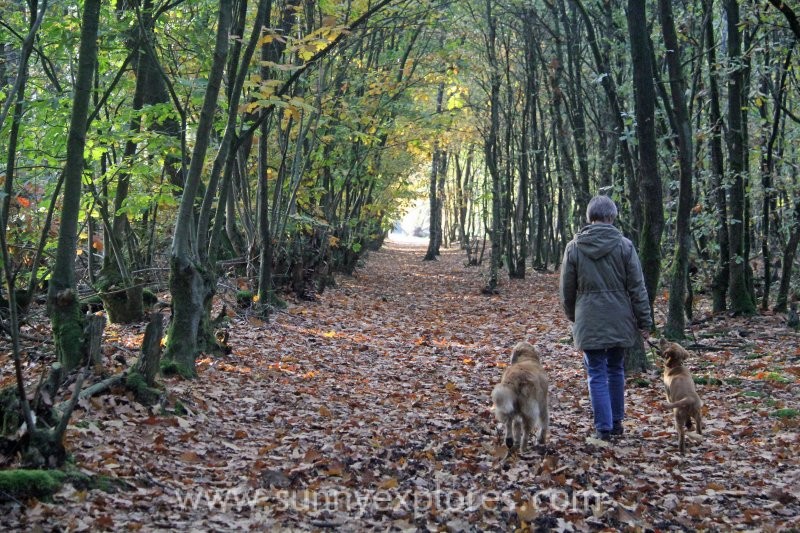 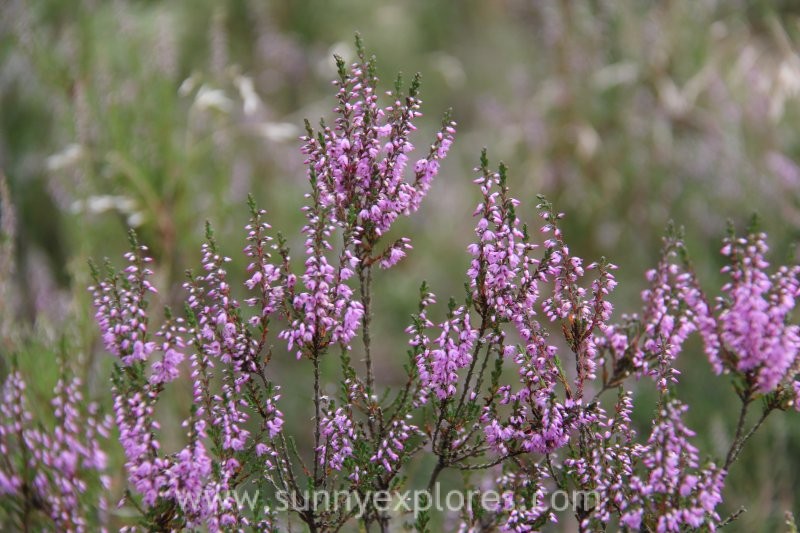 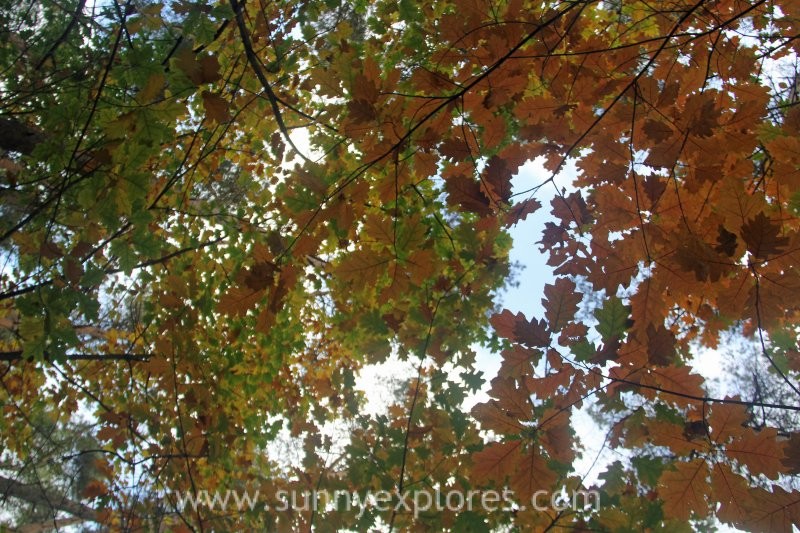