The National Museum of Antiquities in Leiden Holland 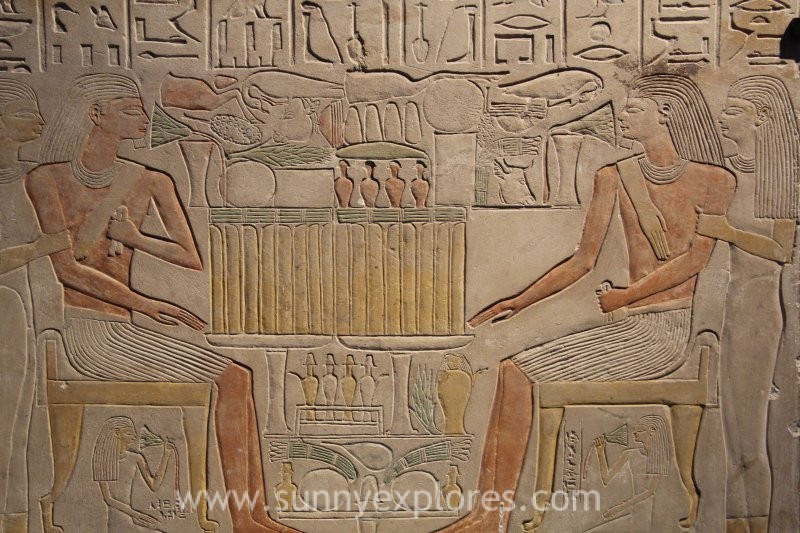 The National Museum of Antiquities (Rijksmuseum van Oudheden, RMO) is one of my favorite Dutch museums. It’s the national archaeological museum in the Netherlands. It is housed in an old mansion and beguinage at the Rapenburg in Leiden.

King William I founded the museum in 1818. The museum collections of archaeological artifacts come from cultures that had a great influence on our contemporary culture. The museum owns masterpieces of Dutch archeology dating from prehistoric times to the end of the Middle Ages. 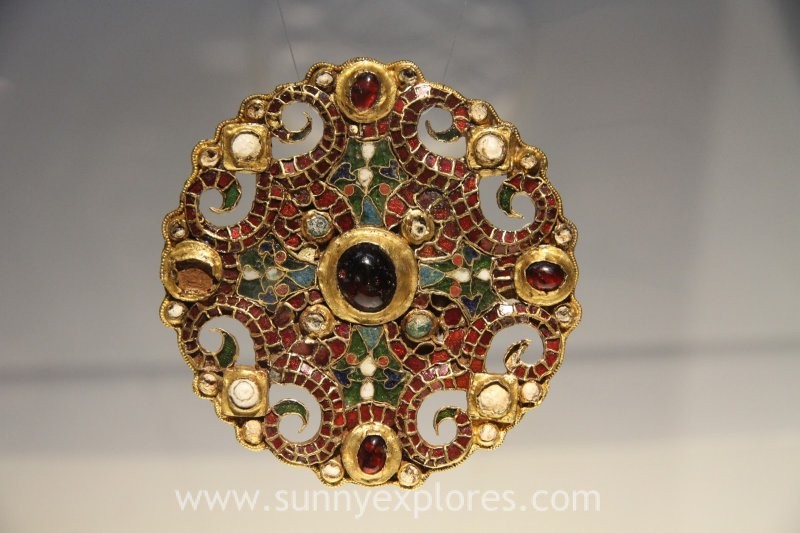 My favorite object is the Dorestad brooch. In 1969, during archaeological research in the Dutch town of Wijk bij Duurstede, a gilded brooch was found at the bottom of a well. This piece of jewelry ended up there around 850, in the declining years of Dorestad, when the town was plagued by Viking raids. The brooch is richly decorated with pearls, stylized bird heads and various Christian symbols. It was probably worn by someone belonging to Dorestad’s elite. But it is also possible that is was part of a church treasure. 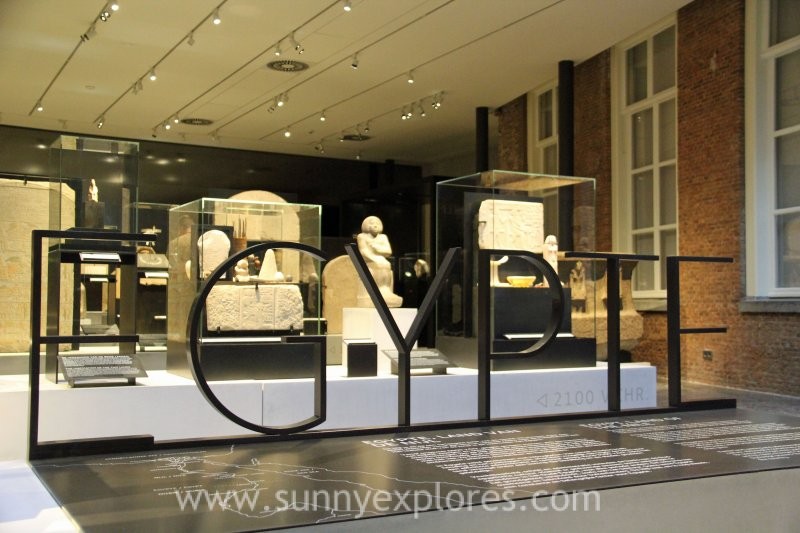 Beside the Dutch objects, the museum houses collections of Egyptian, Roman, Greek and Etruscan civilizations. The Egyptian collection of the Museum of Antiquities is one of the largest and most complete collections of ancient Egyptian art in the world. In the central hall of the museum a two thousand year old, rebuilt Egyptian temple is displayed. This temple from the village Taffeh was a gift from the Egyptian government as a reward for the contribution during a UNESCO-rescue operation for dozens of monuments that were threatened by the rising waters of Lake Nasser in the construction of the Aswan Dam. Highlights of the museum collection are a double statue of Maya and Merit, the reliefs of General Horemheb and the mummy case of the priest Djedmontuiufankh. 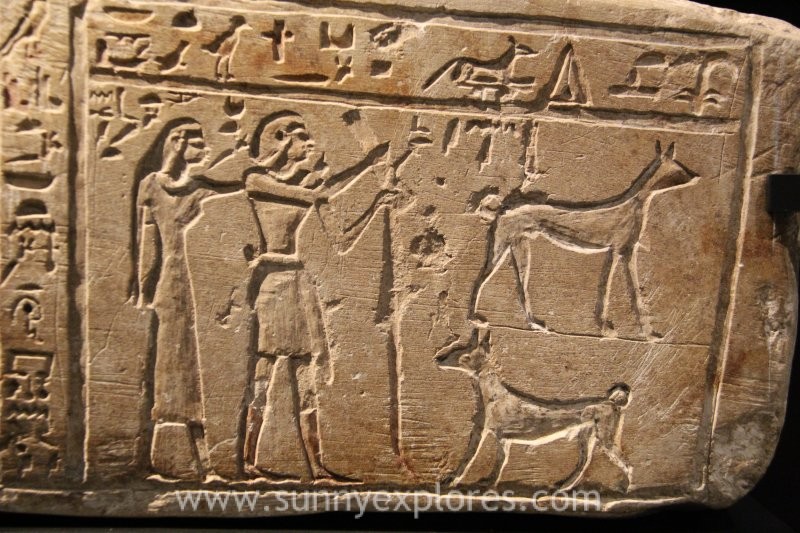 My favorite object from the Egyptian collection is the stele of Iniberoe dating from the 11th dynasty. The stele shows Iniberoe, his wife and two dogs to guarantee that they all will live in the afterlife. Isn’t that what we all want, being reunited with our dogs at the other side of the rainbow bridge?