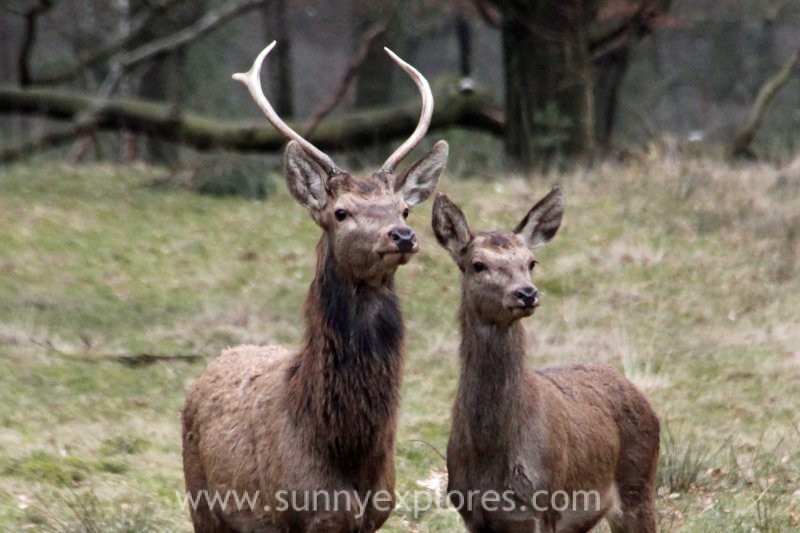 National Park De Hoge Veluwe is one of the most famous Dutch nature reserves. The national park lies just eight kilometers north of Arnhem and is about 5400 hectares. With some luck there are deer, wild boar and mouflon to spot. It’s also an important sanctuary for birds and has long been a popular destination for bird watchers. De Hoge Veluwe offers more then only nature: it also contains cultural history, architecture and art. De Hoge Veluwe National Park is the largest continuous nature reserve in the country and is notable for its diversity of scenery, from dense forests to high sand dunes. 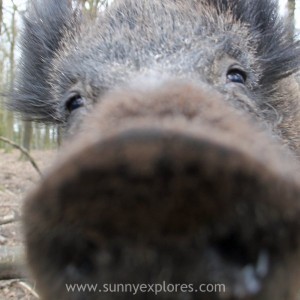 National Park De Hoge Veluwe is about five percent of the Veluwe, which is by far the largest nature area of the Netherlands with an area of 1,000 km². The nature reserve is located on the sandy soils of the Veluwe and is largely shaped by water, ice and wind in the last ice age, about 200,000 till 105,000 years ago. For centuries the area has been used for agriculture and forestry. It also included several small settlements. Originally De Hoge Veluwe was a forested area, but human activity like logging and grazing caused heather bushes and shifting sands. Later forests were planted again, but when the sanddunes disappeared a part was deforested again. The policy was to maintain and show all kinds of nature that had ever excisted in this area. The result is a divers landscape: De Hoge Veluwe has sand dunes, heather fields and different types of woods. Since 1932, De Hoge Veluwe is a national park. 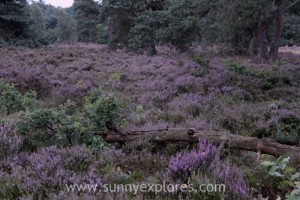 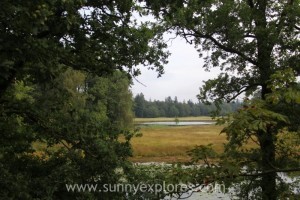 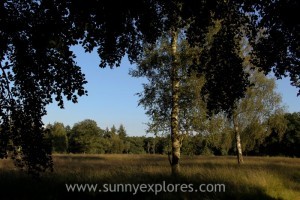 The park was established by the businessman Anton Kröller and his wife Helene Kröller-Müller as an private estate in 1909. Up until 1923 the park was under construction with wildlife being imported and the building of the hunting lodge. The hunting residence is called St. Hubertus Hunting Lodge and was designed by prominent Dutch architect Hendrik Petrus Berlage (1856-1934). Helene Kröller-Müller was an art collector and she began to built a museum inside the park. Due to worsening economic conditions the building of the museum was halted and the couple found themselves unable to keep the estate. In 1935 the art collection was donated to the State of The Netherlands, which continued to build the Kröller-Müller Museum. The park was handed over to a foundation, which received a loan from the State. At that time the estate became the second national park in the Netherlands. The park is still one of the two private owned national parks in the Netherlands, but the only one that asks an entrance fee. 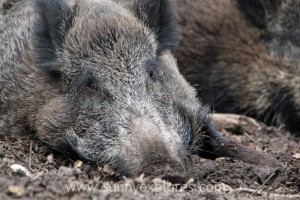 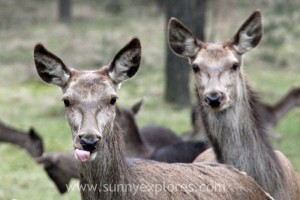 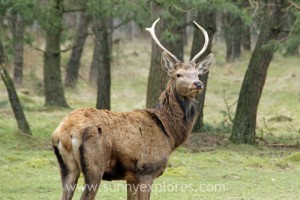 The famous Kröller-Müller Museum is now part of the park. Nowadays it exhibits the world’s second largest Van Gogh collection: nearly 90 paintings and over 180 drawings. You can also visit the former residence of the Kröller-Müller family, the Saint Hubertus Hunting Lodge . If you want to learn more about the diverse landscapes and the animals living in the Park you can visit the parks second museum, Europe’s first underground museum, the Museonder. It focuses on the geology and biology of the Veluwe. I visited De Hoge Veluwe especially for wildlife watching, but I found out it’s also a great place for landscape photography due to the diversity. A bicycle sharing system in the park makes bicycles available for free to visitors, so just take a bike and explore the park. 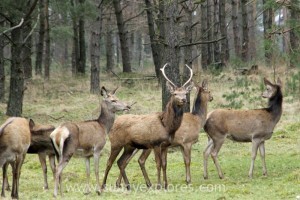 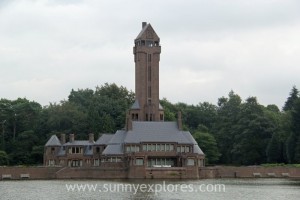 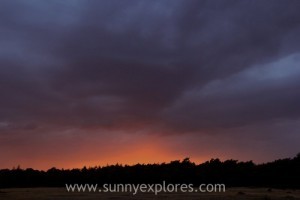