Sailing in the Lofoten, Norway 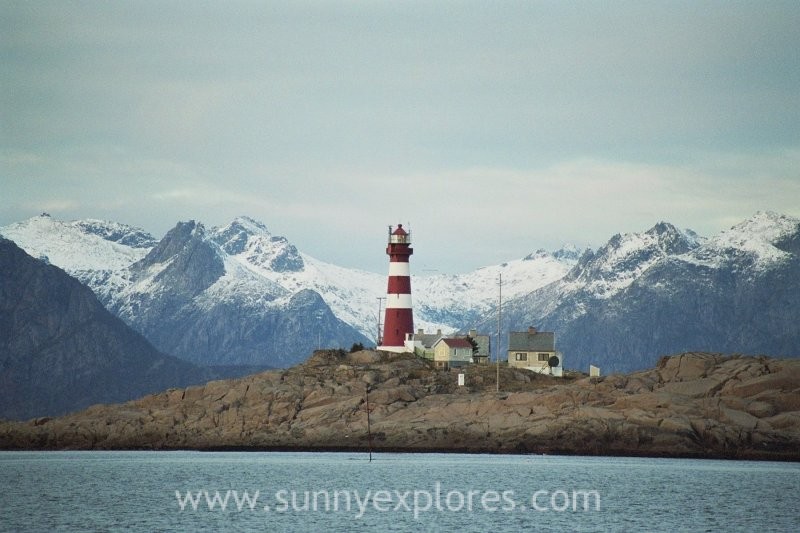 The Lofoten are an island group in the north of Norway. The islands are known for their beautiful nature, the remote characteristic fishing villages and the presence of orcas. And hoping to see orca’s, I traveled north. Far north. The Lofoten island group lies in the middle of the wild Norwegian Sea, well above the Arctic Circle. This best way to discover this landscape of mountains, deep fjords and long, wild sandy beaches is by boat. That’s why I embarked on a sailingboat. 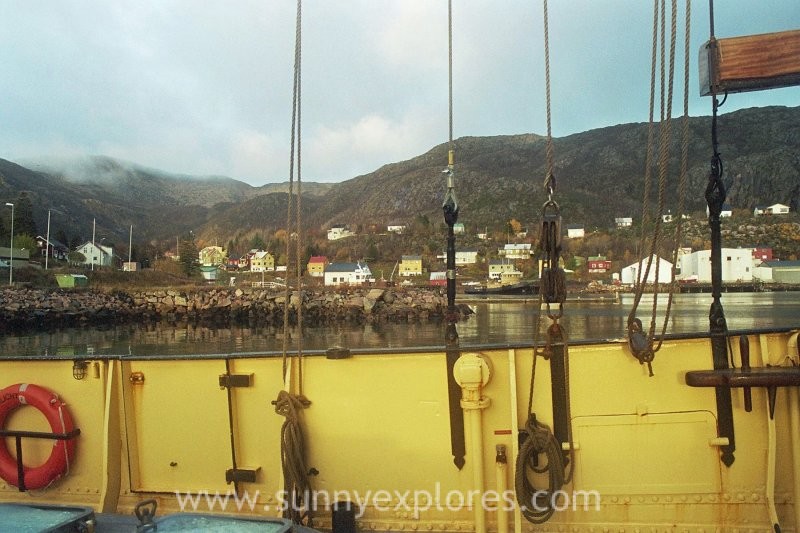 The history of the Lofoten dates back to the Viking age. Fishing has always been an important part of the local culture and economy, and the rich fishing grounds are the main reason why there are so many characteristic small fishing villages in this archipelago. Between the end of May and mid-July the sun does not go down here and you can enjoy the midnight sun. Between September and mid-April you can see the northern lights with a bit of luck. I spent a week on a boat in bad weather conditions. It rained, rained and rained even more. But even when the weather is rainy and it is pouring 24 hours a day (okay except for two days of snow) nature is very worthwhile. I saw puffins and many magnificent sea eagles floating high above the cliffs. The many orca’s pods unfortunately did not show that week. But to make things a little better, a few orcas swam by just before the boat entered the port of Lodingen again! 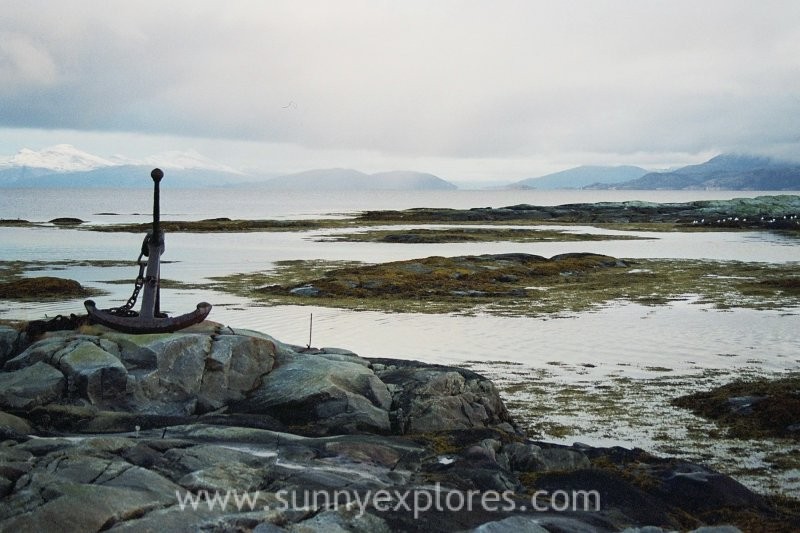 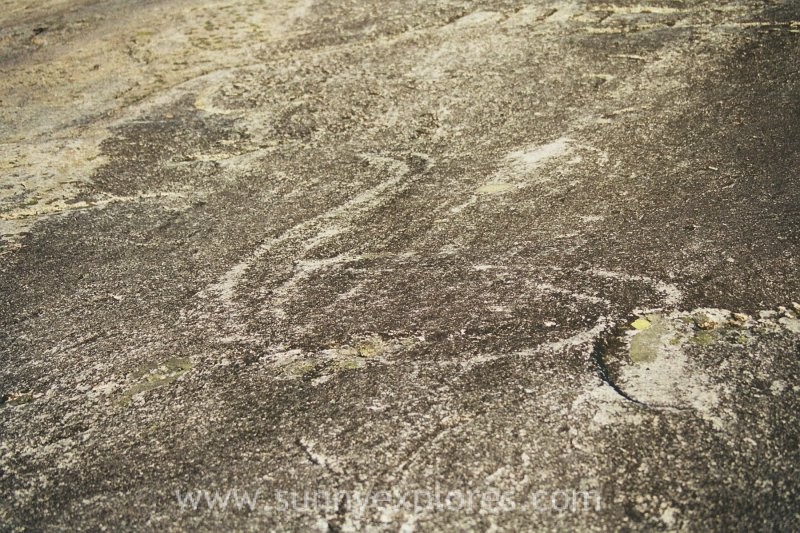 Petroglyphs can be seen just outside the village of Korsnes. Petroglyphs are rockcarvings from the stone age. The life-seize animals, including a swan and an orca, have been carved into the granite rocks. And the view from this place is magnificent! 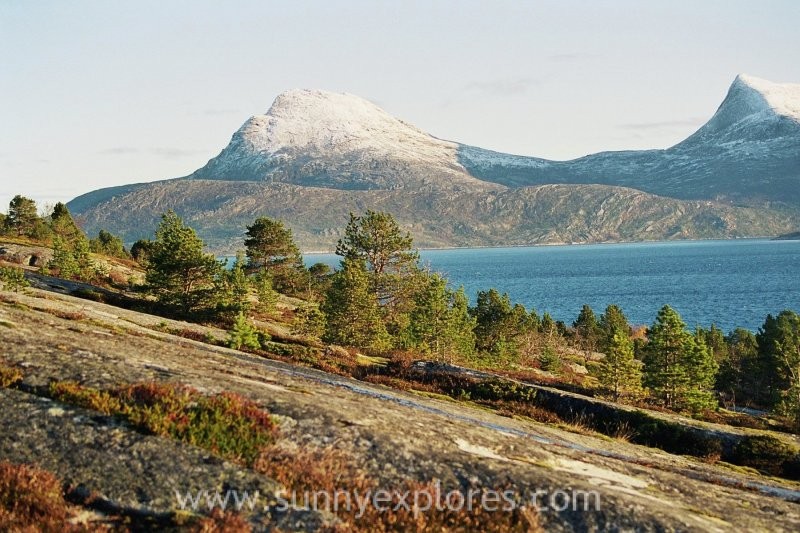 The Trolfjord is very spectacular. The fjord is surrounded by steep cliffs and it is great to sail through it. In the 19th century local fishermen fought a fierce battle in this narrow passing. Thanks to a paining by the Norwegian painter Gunnar Berg , this sea battle became famous. 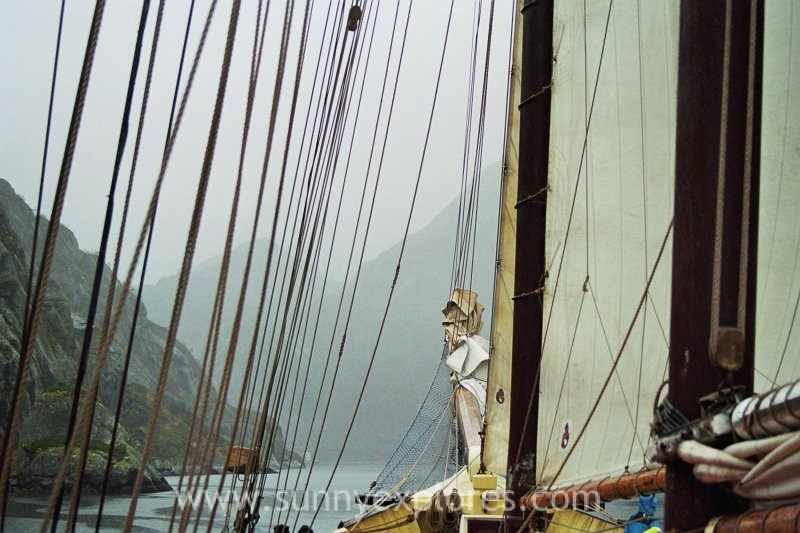 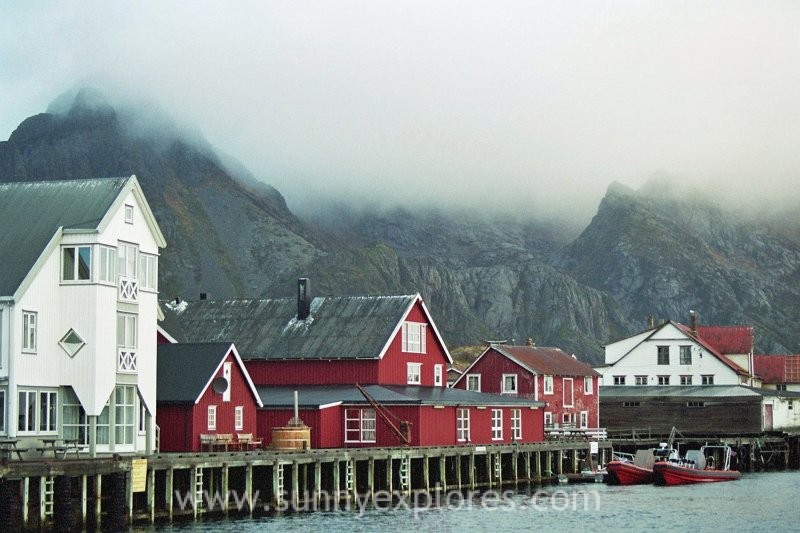 The Lofoten have many nice fishing villages and islands. Off the coast of Svolvaer lies the small island of Skrova. Here you can climb the 258 meter high mountain Fuglebergoya. I love these small islands with lighthouses. Svolvaer is the capital of the Lofoten and has about 4000 inhabitants. It is known for the stockfish. 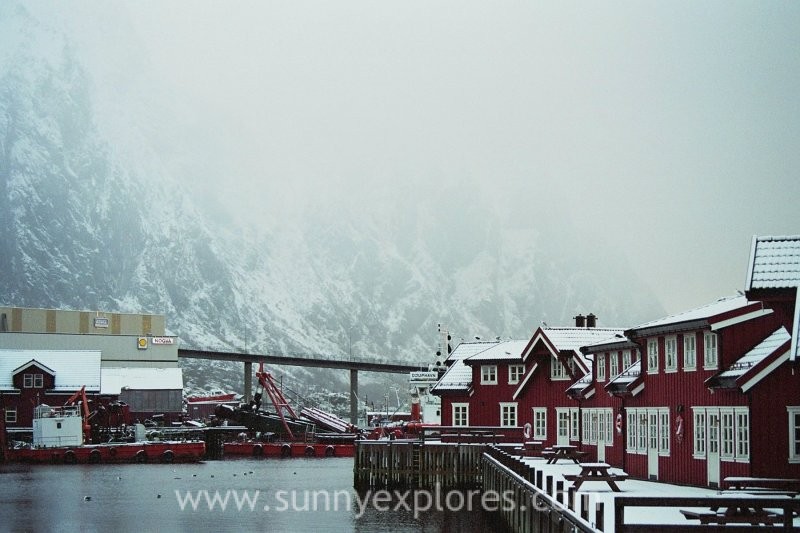 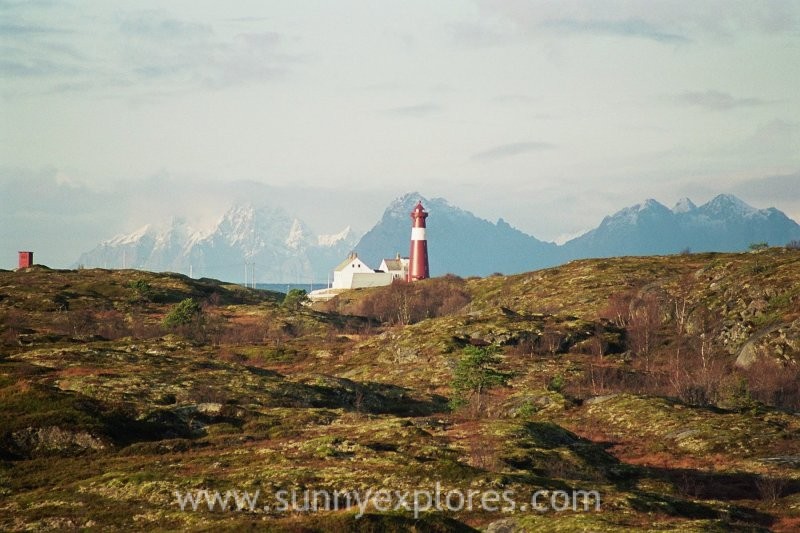 Another small fishing village worth a visit is Tranoy. From the village of Tranoy it is about 3 kilometers to the lonely lighthouse Tranoy Fyr. It is a nice walk along the beach, the fjords and some green meadows. 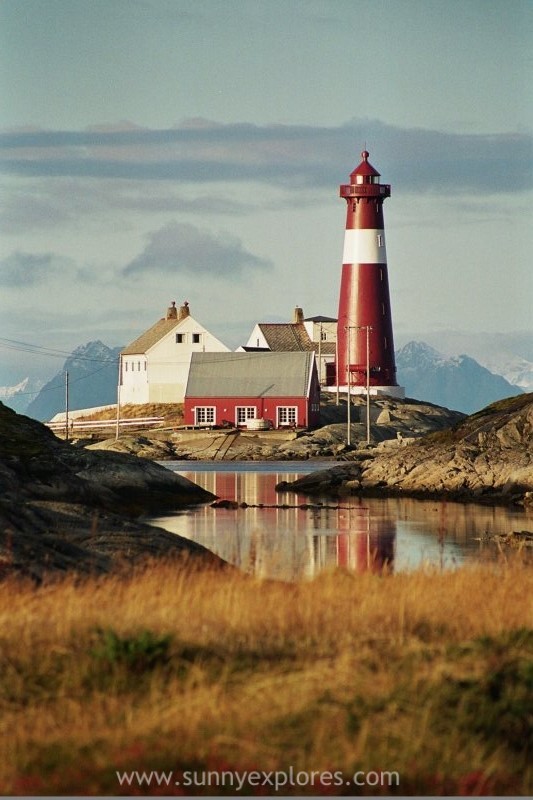 And last but not least, orcas

Realise the challenges of wildlife watching. It’s nature, so there are no guarentees you will see orca’s or whales. But the excitement whether you will see them or not, is part of the fun. And a few failed attempts make it even more rewarding when you finally spot the wildlife. In the meanwhile, enjoy the surroundings! But still, we were so happy when we finally saw the orca’s the last day of our trip, when we were sailing back to the harbour to disembark. The Lofoten nature is worthwhile, with or without orca’s and even in the pourring rain. 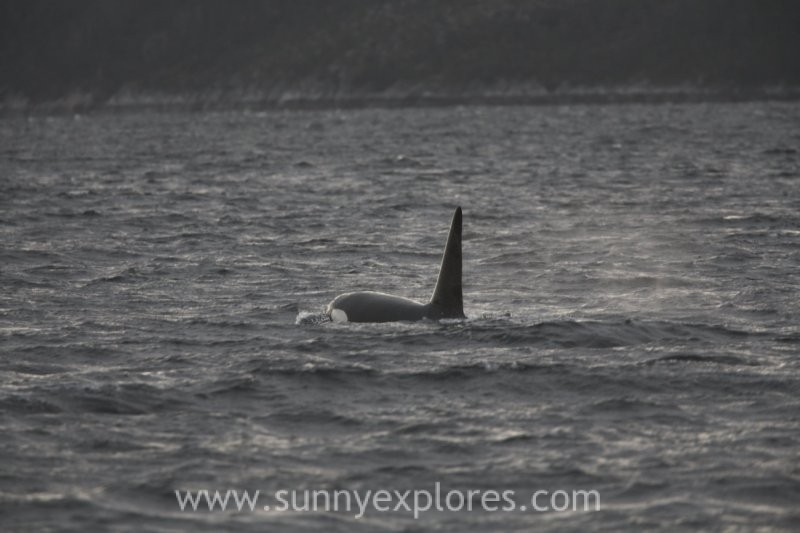