What to see in Deventer in Holland? 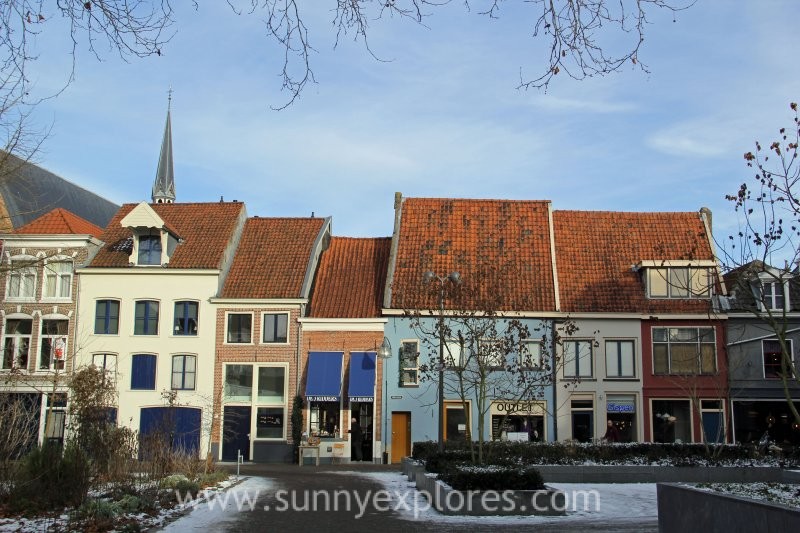 Deventer is one of the oldest cities in the Netherlands. It was always an important place because of a trading road crossing the river IJssel. Deventer was burned down by the Vikings in 882 and immediately rebuilt and fortified with an earthen wall. You can still see remains of this ‘stenen wal’. 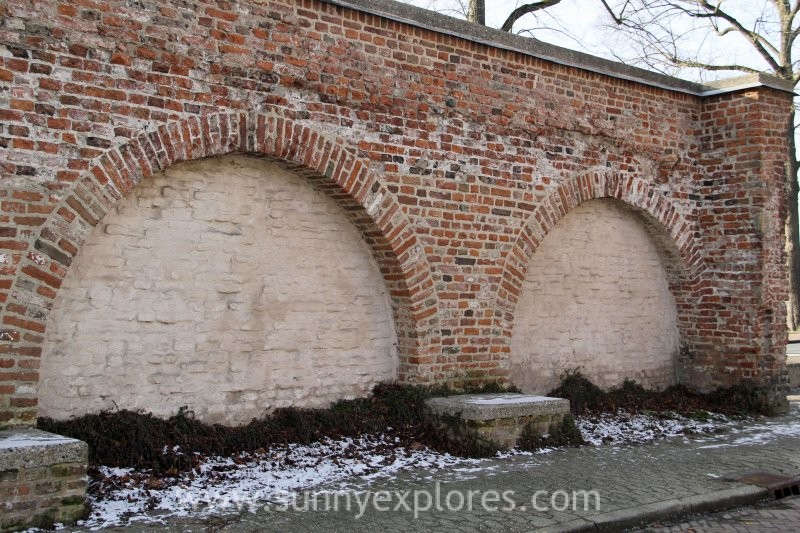 Between 1000 and 1500, Deventer grew to be a flourishing trade city because of its harbour on the river IJssel, which could accomodate large ships. The city joined the Hanseatic League, a 14th to 17th century commercial and defensive confederation of merchant guilds and their market towns. Deventer was an important center of religious reform, mainly because it is the birthplace of Brother Geert Groote, founder of the movement of the Modern Devotion who had a great influence on Thomas a Kempis and Desiderius Erasmus. Together with Haarlem Deventer was among the first cities to have printing presses, dating back to as early as 1477. From around 1300, it also housed a Latin School, which became internationally renowned, and remained in service until 1971. Its most famous pupil was the scholar Erasmus, who attended the school from 1475 to 1484. With such a long history it’s not a surprise there is a lot to see in Deventer. 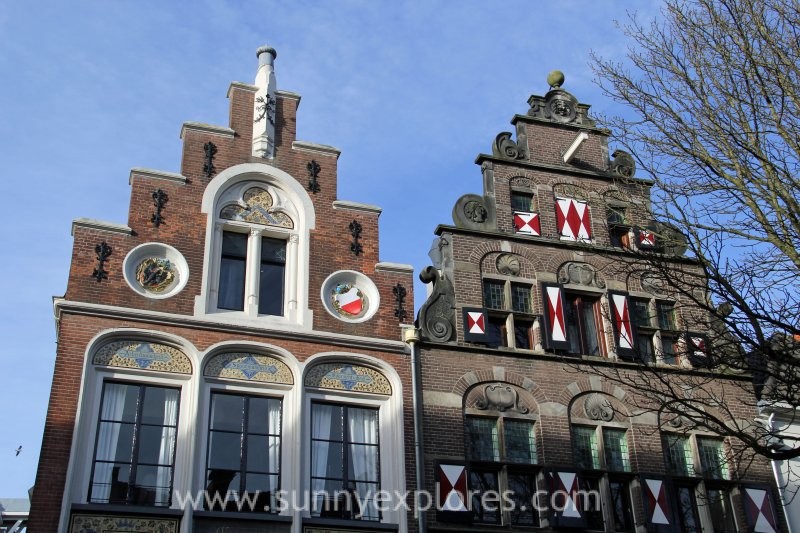 In the Middle Ages this square was one of the largest market places in the northern Netherlands. Many old buildings have survived the centuries, like the Waag building and the Penninckshuis. Please note the many beautiful bricks, statues and ornaments in this area. 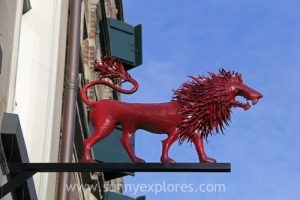 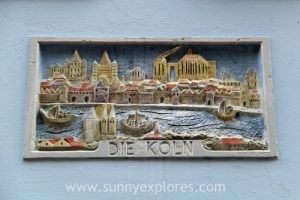 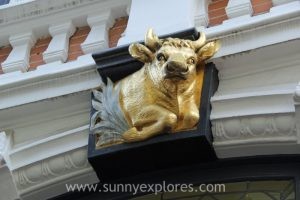 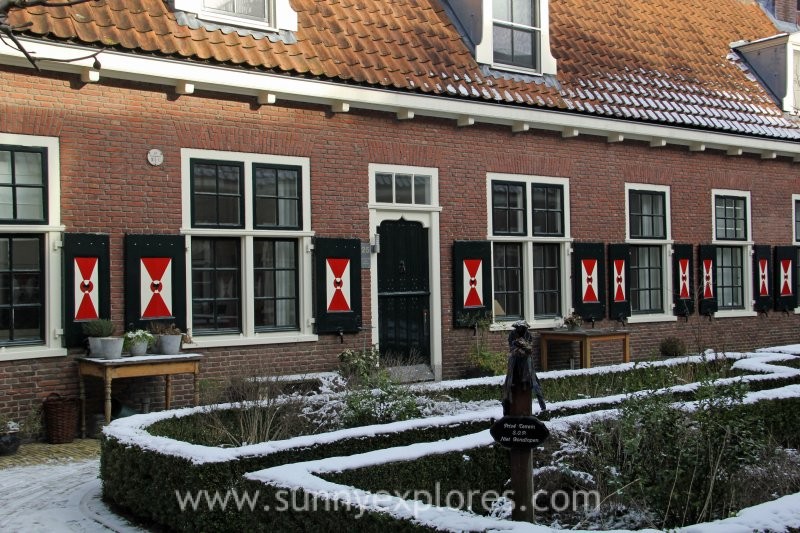 Don’t forget to visit Deventers only courthouse left, that goes back to the 16th century.

The oldest stone house of Holland 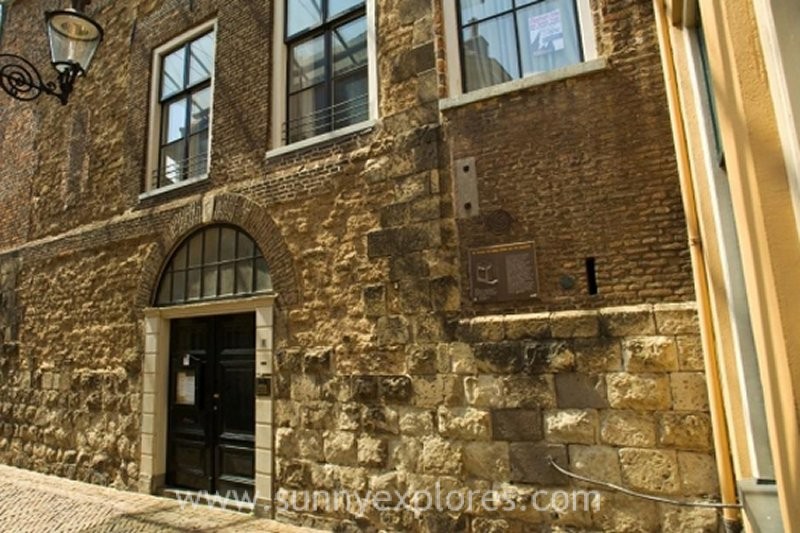 At the corner of the Sandrasteeg you will find The Deanery, the oldest stone citizen house of the Netherlands. The lower part of the wall dates back to the year 900. The building, however, dates from 1130 and includes the oldest city gate in the Netherlands. 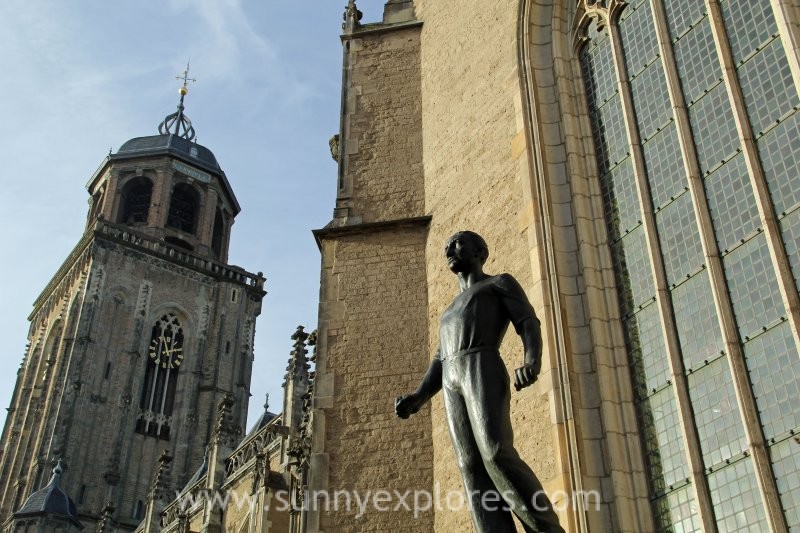 This church is named after Lebuinus, an Anglo-Saxon missionary. The church dates from 1459. The upper part of the tower, the dome, is also called the ‘lantern’. It was designed by the famous architect Hendrick de Keyser in 1613.

The history of the Maria church goes back to the end of the thirteenth and early fourteenth century. It was intended for the middle class and was an independent church right next to the Lebuïnuskerk. 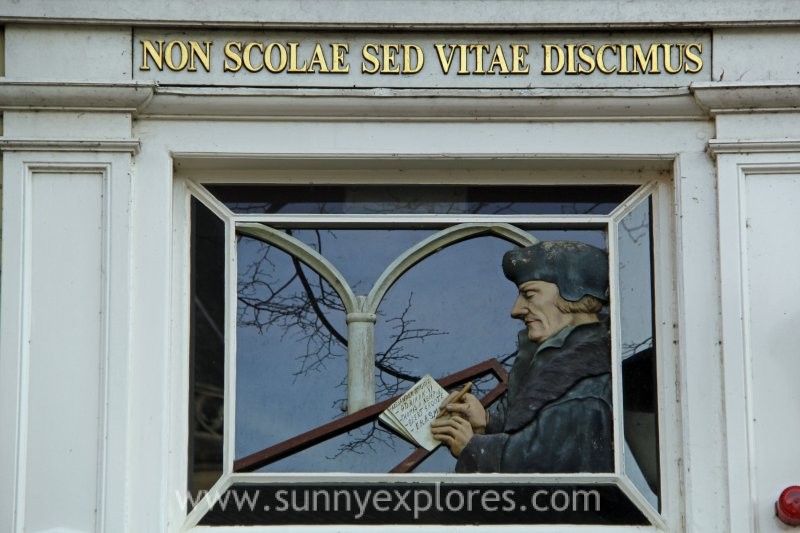 It’s easy to recognise building of the Latin School due to the image of Erasmus, the most famous pupil. 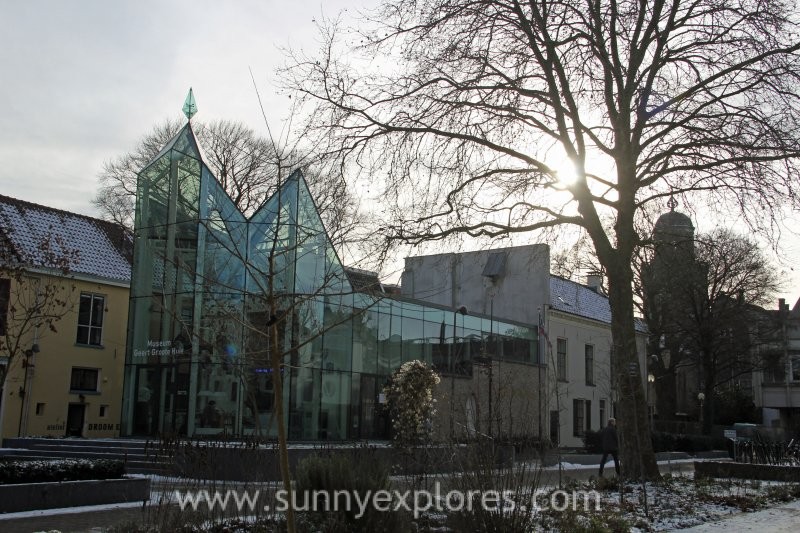 Geert Groote (1340 – 1384) is the most famous inhabitant of Deventer in history. He is known as the founder of the ‘Modern Devotie’. This reform movement was based on a personal experience of faith and a simple and genuine life. Nowadays this house is museum. 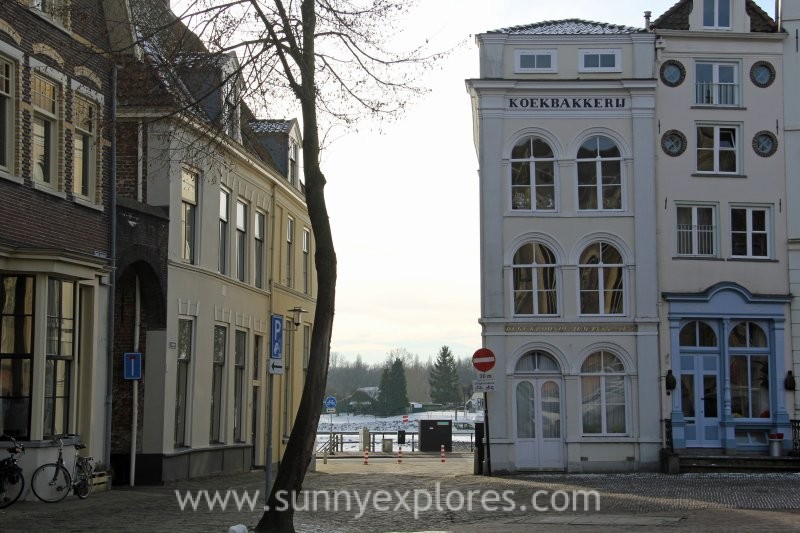 Deventer is situated on the river IJssel. The river was important to the development of the city. So don’t forget to peak through the narrow streets every now and then to see a glimps of the river.