The best beaches at the North Sea coast of Jutland, Denmark 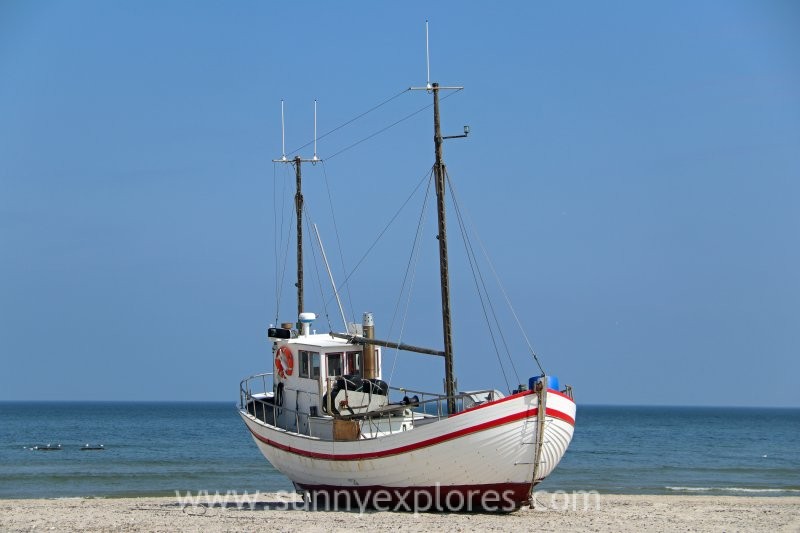 I forgot how much I love the Danish coast. How can you not love a country with 7300 kilometers of coastline and 400 islands, of which only 75 are inhabited? I love wandering along the North Sea coast, exploring the most amazing beaches. On these deserted beaches you can hear the voice of the ocean, the birds, the wind and see the waves washing endlessly on the shore. I have so many favorite beaches, that I don’t even know where to start. Here are my favorite beaches at Jutlands North Sea coast. 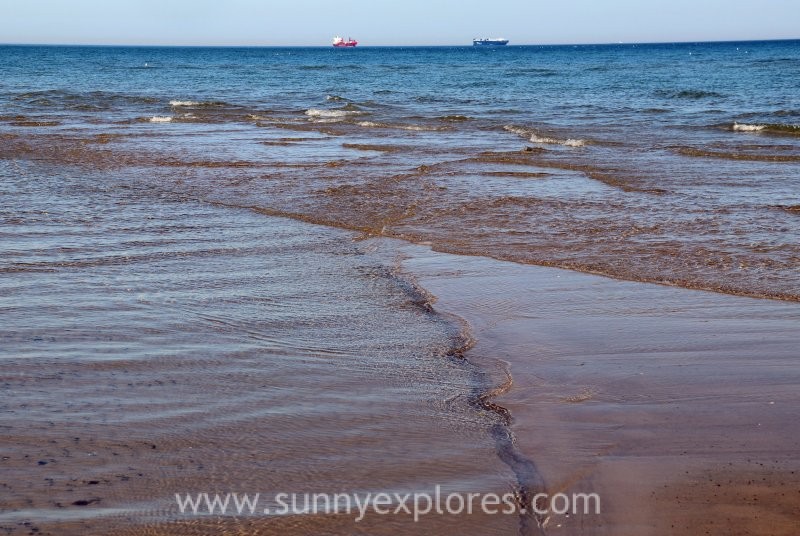 The Skagerrak and the Kattegat come together on the Grenen peninsula. Not only the Skagerrak and Kattegat are meeting, also the North Sea and the Baltic Sea come together here. The two opposing tides cannot merge because they have different densities. This makes that you actually can see where the two seas meet. It is amazing to witness how the waves flow together and create beautiful patterns. And keep your eyes wide open: Grenen is also the best place in Denmark to spot seals. 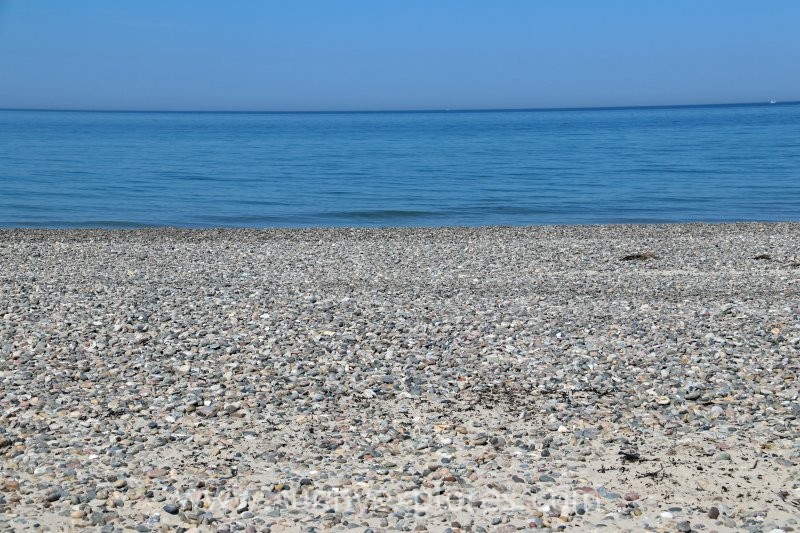 The beautiful fishing village of Skagen is situated at the very tip of Denmark. It has a lot to offer: an artmuseum filled with beautiful (sea related) art work of the colony of Skagen painters, a sand-buried church and some beautiful beaches. My favorite is the Skagen-Højen Beach. No white, soft sand here, but beautiful rocks in all shapes and colors. 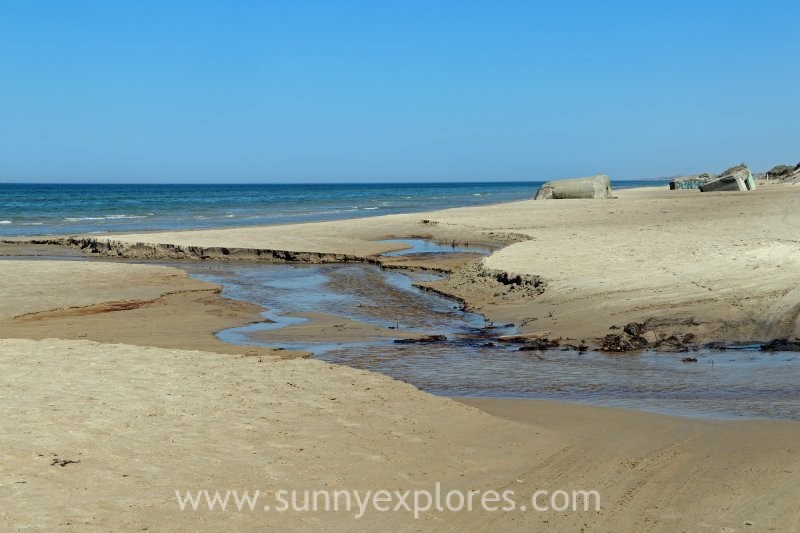 North Jutland was part of the Second World War Atlantic Wal, the 5,000 km long German defense line running from Norway to the Spanish border. The Atlantic Wall consisted of various types of bunkers, cannons, minefields and other types of barriers and you can still find relics on many beaches in Jutland. Skiveren is a beach with bunkers, an amazingly blue sea and stunning seashells. 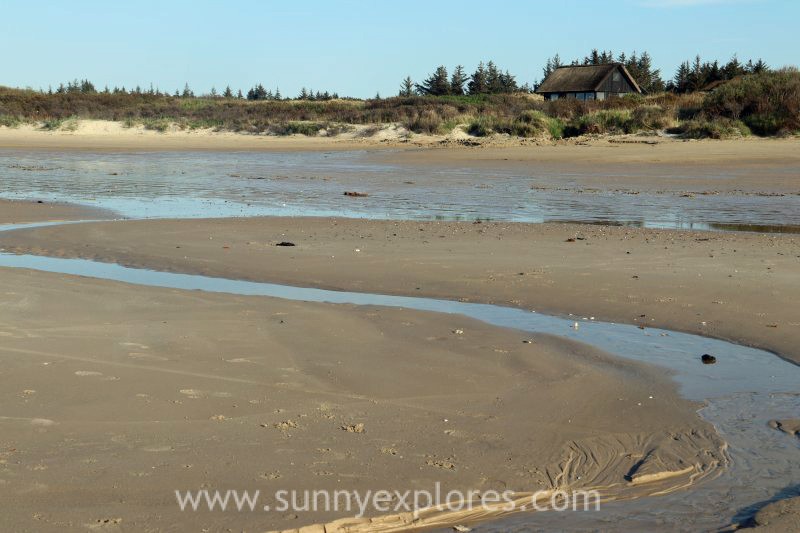 For a week I lived in the most peaceful house in the dunes you can imagen. Lying in bed I could can hear the sea and from the living room I saw the sun rise and set above the sea. Such an amazing place with no other houses near. I started my mornings with a 10k beach run on a derserted beach. But in Kjul I also discovered my one big dislike about the Danish beaches: on many beaches cars are allowed. In the evenings your quiet beach walk gets disturbed by Danish cruising around the beach with their cars. Nevertheless: Kjul beach itself is beautiful. 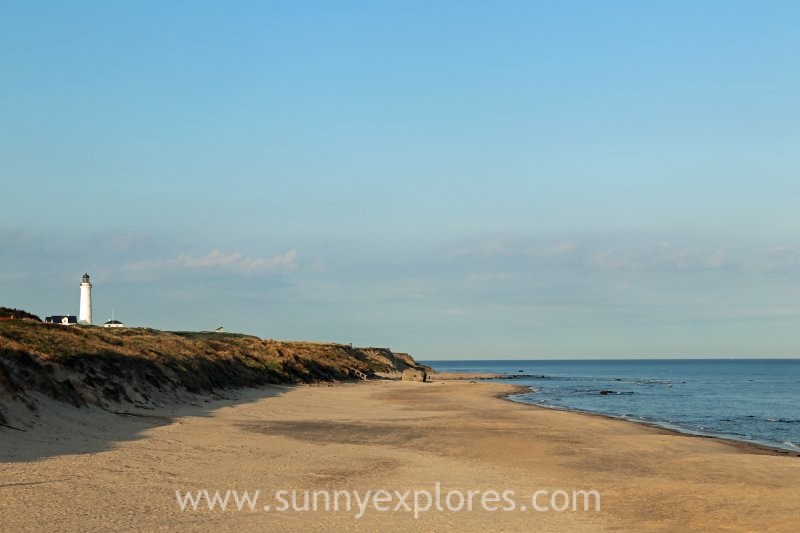 The fishing and port city Hirtshals is surprisingly nice to visit. You can climb the ligthhouse and visit the Bunkermuseum which shows the only excavated and complete German bunker complex dating from the Second World War. The museum consists of 54 excavated bunkers together with cannon, mortar and machine gun yards. Hirsthals beach is small but nice and the whole town breaths the air of sea life. 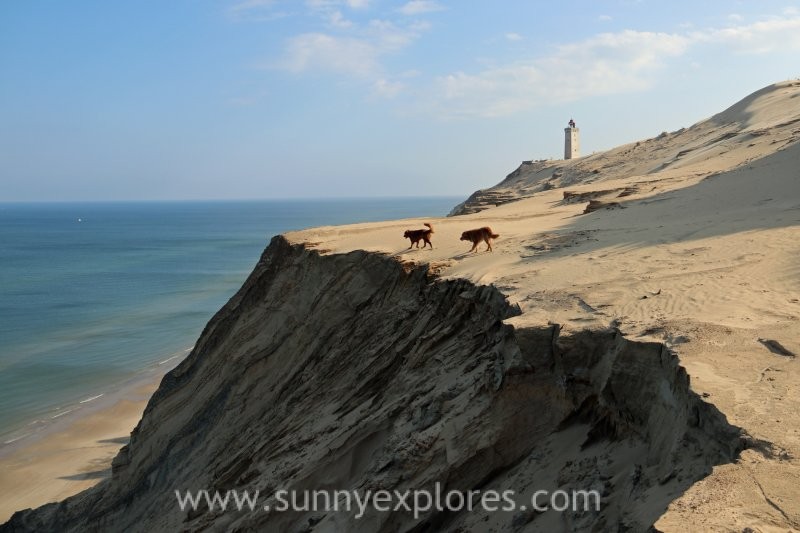 At Jammerbugten, also called the Moaning Bay, the ocean secretly takes bites out of the country. At some places, like Rubjerg Knude, the ocean even seems to swallow the land. The scenery is impressive here. The sea lives, changes and forms the land. 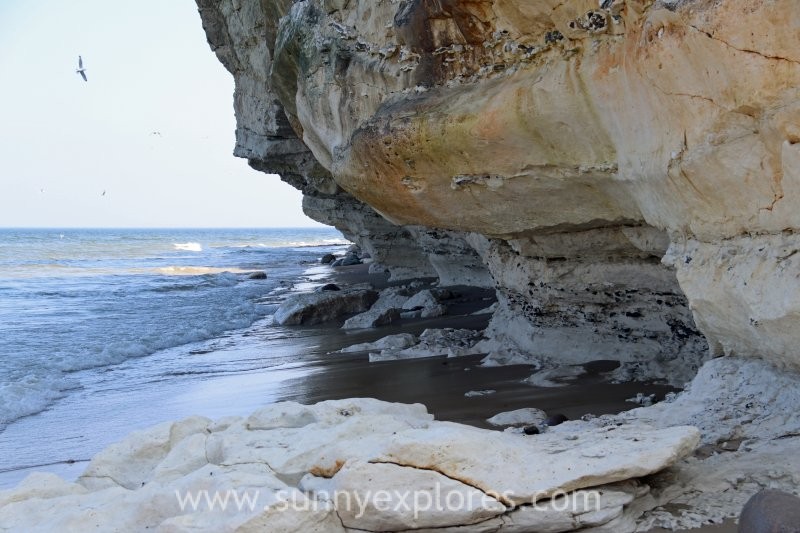 Also situated on the Jammerbugten the Bulbjerg is a limestone rock at the Skagerrak. The rock protrudes firmly from the coastline and has a height of 47 meters. It is the only rock formation in Jutland and the only bird cliff on the Danish mainland. The lowest layers of the Bulbjerg are 65 million years old and you can find fossils, such as sea urchins, at the foot of the rock. 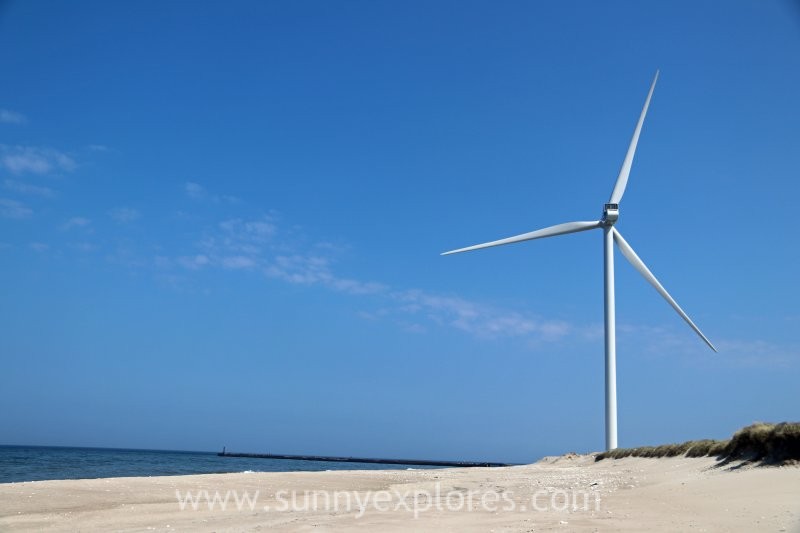 Hanstholm is located on the outer corner of Thy. Till recently the city was a small fishing villages, but it grew to one of the largest consumer fishing ports in Denmark. The fish auctions in the port, are open to the public. Hanstholm, like the most coastal towns shows activity and industry: in Denmark people live and work with the sea. Still when you have an eye for it, you can find some peaceful beaches around Hanstholm. 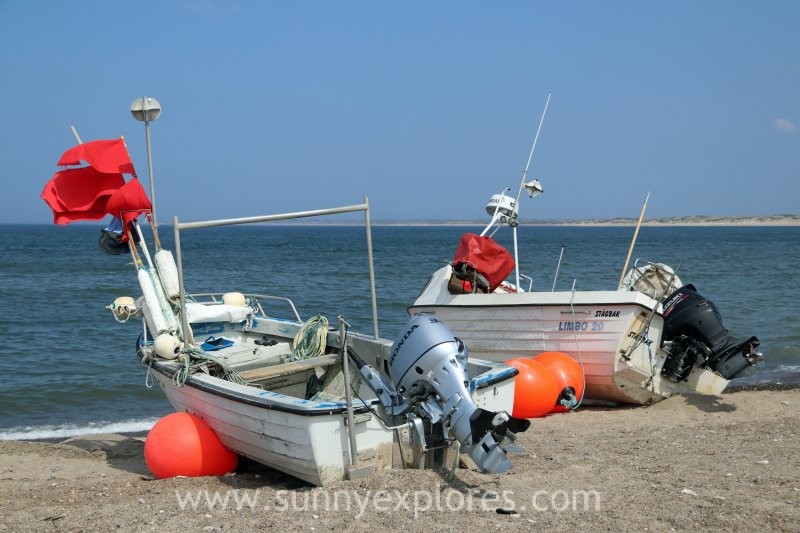 End your trip in Cold Hawaii, the surfers paradise. Klitmøller is Northern Europe’s best surf spot. The fishing village has a nice, relaxed atmosphere. What’s better than ending a coastal road trip in a place where you can catch the best waves all year round?

Every coastal town, no matter how small, has a hidden beach. Turn in the narrow roads, go on discovery tour and you will find some gems for sure. 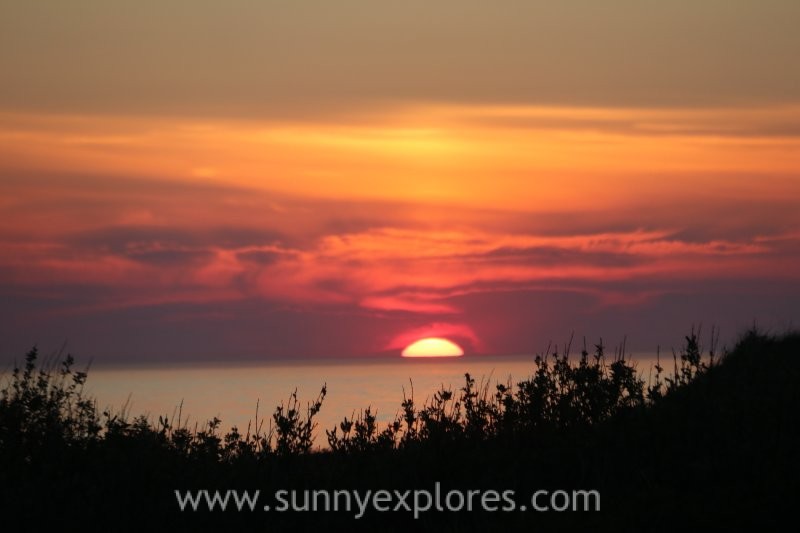