Tiengemeten: nature in The Netherlands 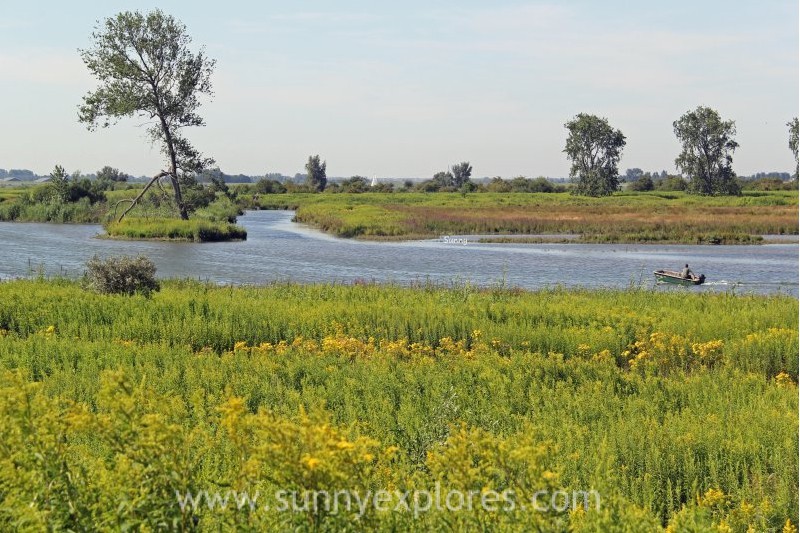 Tiengemeten is the last island in the Haringvliet. The Haringvliet was historically the gateway from the North Sea to the ports of Dordrecht, Rotterdam and Delft. From 1805 to 1939 ships returning from the East anchored for a few months in quarantine at this island. Now it is a nature reserve where you can wander around for hours. A nature island, less than half an hour from the city of Rotterdam. 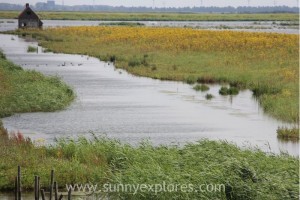 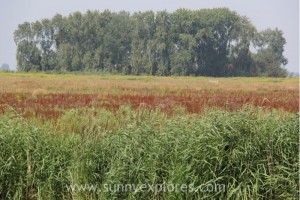 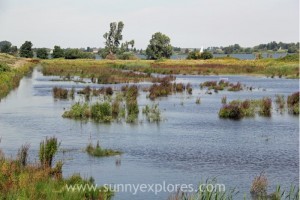 Tiengemeten has emerged as a sandbank in the Haringvliet. Over the centuries, it grew into an island. In the 17th century it was reclaimed to 4 hectares. In that time 0,4 hectare was called a ‘gemet’, therefore the island was named Tiengemeten, ‘ten gemets’. In the course of time the island grew, especially through land reclamation, to seven hundred hectares of fertile farmland. Farmers lived here and grew madder, wheat and flax and later potatoes and beets. For a long time it was farmers land, but since 1997 it is a nature reserve, with only 10 inhabitants. 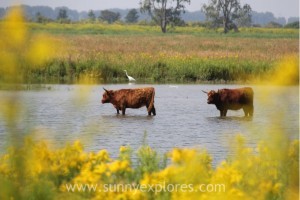 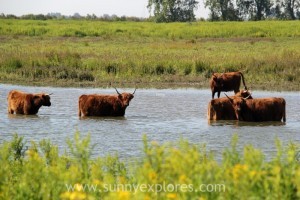 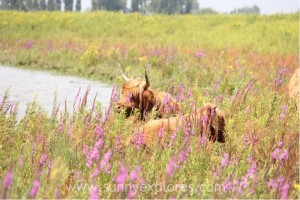 Tides affect the island through a hole in the dike. This creates tidal reed fields, brushwood and creeks with saline vegetation. On Tiengemeten you will find nature, but also culture. The dikes and fields so typical for the Dutch polders are preserved. The center of the island is a water marsh. In the winter this area may be flooded. Here many birds such as spoonbills, egrets, geese and wigeon search for food. In the west, you wander through more rough nature. Here live Highland cattle (aurochs-like cattle) and harriers. With some luck you also spot the osprey in this part of the island. On Tiengemeten, you can spend a nice day walking or biking in nature. You get there by taking a ferry in Nieuwendijk. 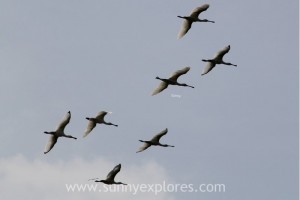 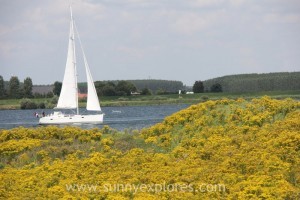 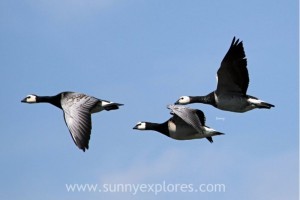