One day in Canterbury United Kingdom: what not to miss? 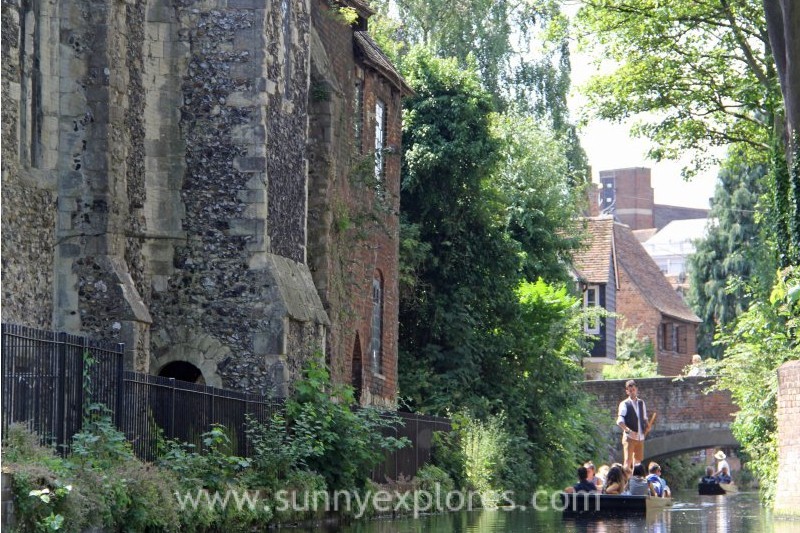 Canterbury is an UNESCO World Heritage Site. Every brick breathes history, but this little village also offers city nature along the river Stour. This combination of history, culture and nature makes Canterbury an attractive destination. Planning your trip: here are some places you can’t miss: 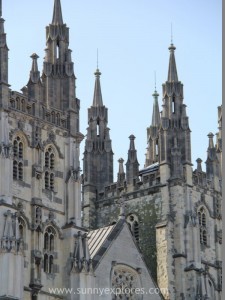 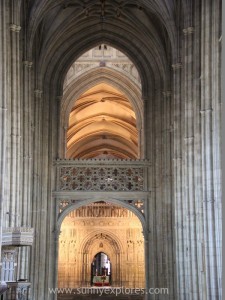 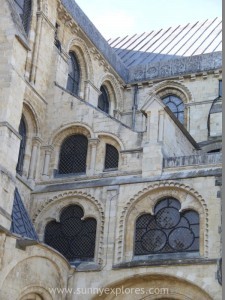 The Cathedral is one of the oldest Christian buildings in England. Founded in 597, it was completely rebuilt from 1070 to 1077. The most famous story about the Cathedral is beyond a doubt the murder of archbisshop Thomas Becket in 1170. Geoffrey Chaucers book ‘The Canterbury Tales’ tells about a pilgrimage from Londen to Canterbury to visit Beckets shrine. Don’t forget to visit the Black Princes shrine in the Trinity Chapel. Edward of Plantagenet is known as the Black Prince due to his black armour. In his age he was a paragon of chivalry. As a very able commander, but also talented in governance and economy the Black Prince was admired deeply. He never became king as he died one year before his father King Edward III. 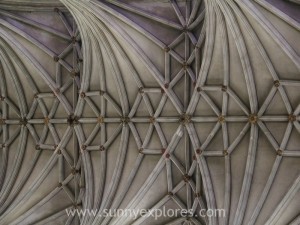 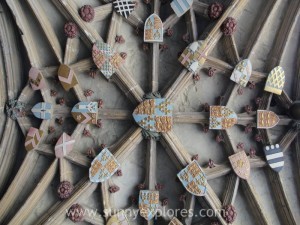 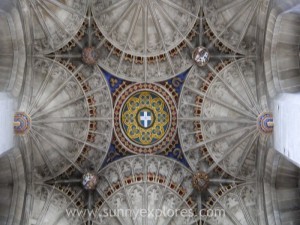 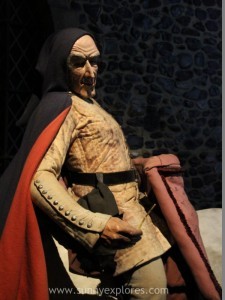 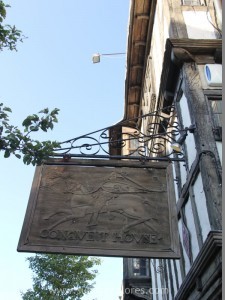 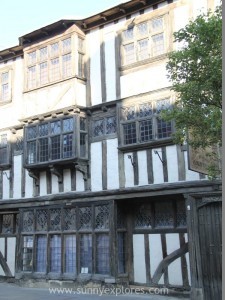 Immerse yourself in Medieval England! You join Chaucers 14th century pilgrims on their pilgrimage to the shrine of Thomas Becket. Chaucers tales come convincingly to life: love, infidelity, courtship and intrigue, all ingredients for an interesting journey are available. Also the Pardoner’s Tale, my favorite of Chaucers tales, is shown. The Canterbury Tales Express offers an attractive combination of live interaction with actors, recreated medieval scenes and audioguides. Afterwards it’s a nice walk to Conquest House. Here it’s said to be where the killers of Thomas Becket met to plan the murder. It’s a beautiful building, dating from the Norman Conquest in 1066. But over the years it has been altered, so now it has a 17th century appearence.

Boat tour on the river Stour 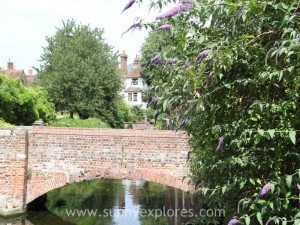 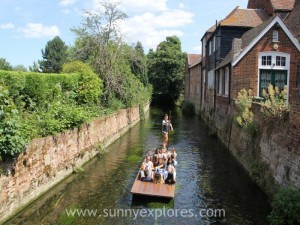 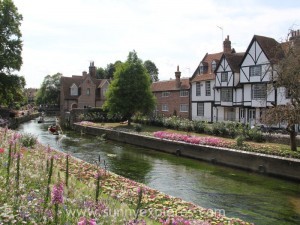 A boat tour on the river Stour gives you a good impression of Canterbury. Students drive the boat and tell you about their city. It surely will inspire you to explore the banks of the river by foot. And doing so, make sure you visit Greyfriars Chapel. 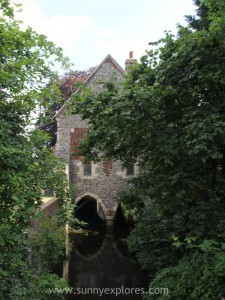 Greyfriars chapel actually straddles the Stour. It was built after the arrival of Franciscan monks in 1224. Eventhough in the middle of the city, it’s a lovely peaceful spot to sit for a rest or to read a good book. 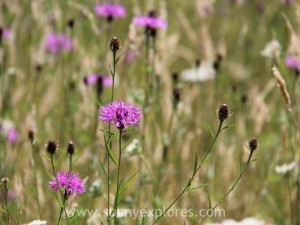 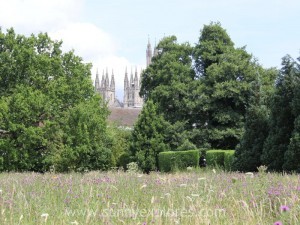 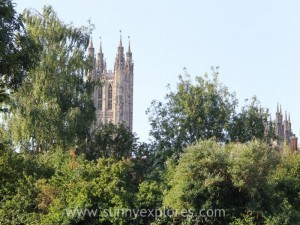 On the south side of the city, at Dungeon Hill, are the ruins of a Norman Castle. A wooden motte and bailey castle was allegedly built by William the Conquerer 1066. The motte may be the mound which is still visible in the Dane John gardens near the stone castle. The great stone keep was largely constructed in the reign of Henry I as one of three Royal castles in Kent. This massive structure, which has dimensions of about 98 by 85 feet externally at the base, was originally probably at least 80 feet high. It is mainly made of flint and sandstone rubble. By the 19th century it had been obtained by a gas company and used as a storage centre for gas for many years. At this time the top floor was destroyed. When you visit the castle, make a stop at Saint Mildred’s church with a graveyard full of crooked tombstones. 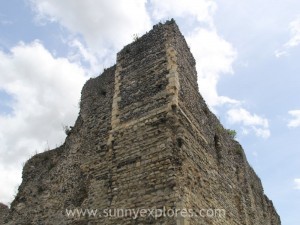 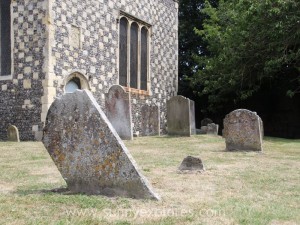 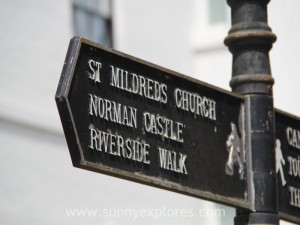 To end your visit: just wander through the city: stroll along the old city walls, visit the Westgate, a medieval gatehouse, take a rest in the West Garden and enjoy. 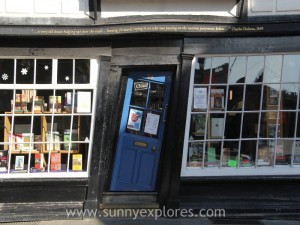 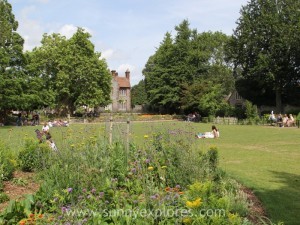