Exploring nature reserve the Millingerwaard in the Netherlands 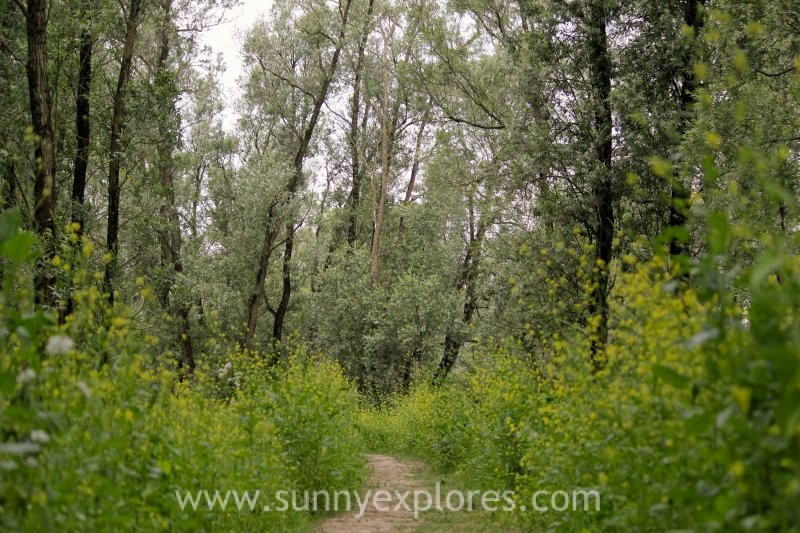 The Millingerwaard is a Dutch nature reserve located in the Gelderse Poort, the river area of ​​the Rhine and the Waal east of the line Nijmegen-Zevenaar. The Millingerwaard was created during the last ice age, about 21,000 years ago, when the Rhine broke through the moraine between Berg and Dal and Elten. A dynamic river landscape was formed and nowadays the river nature is still always in motion and ever changing. 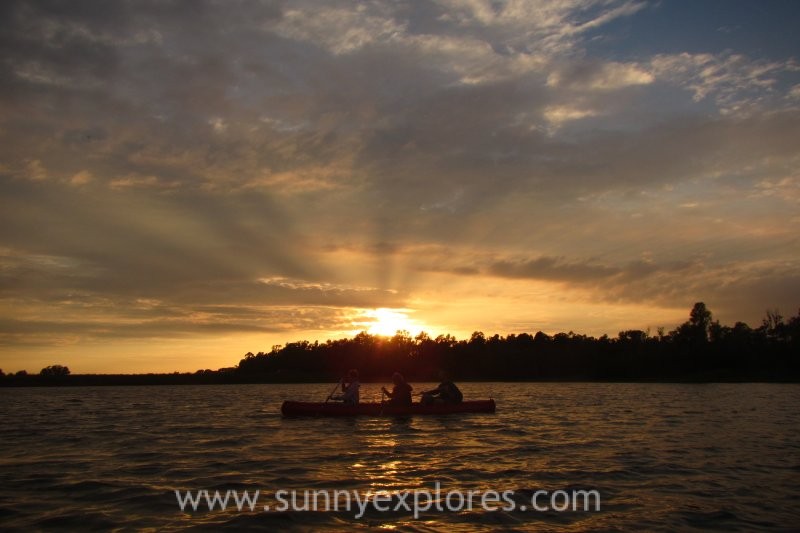 No country has as many riviers as the Netherlands. For centuries the Dutch adapted the river landscape to be able to live and work more safely. Rivers and nature were being restricted further and further. The Millingerwaard was one of the first Dutch reserves where nature was allowed to move freely again, with as little intervention by humans as possible. In two decades the river landscape changed from open and bare into wild and densily overgrown. Poplars and willows took possession of the river banks. Wetlands arose under the influence of the periodic flooding of the river. In the newly created wetlands, plants disappeared, but other plants and animal species found their way back tot the Dutch rivers. Slowly nature started to look more like a jungle than a park-like landscape. 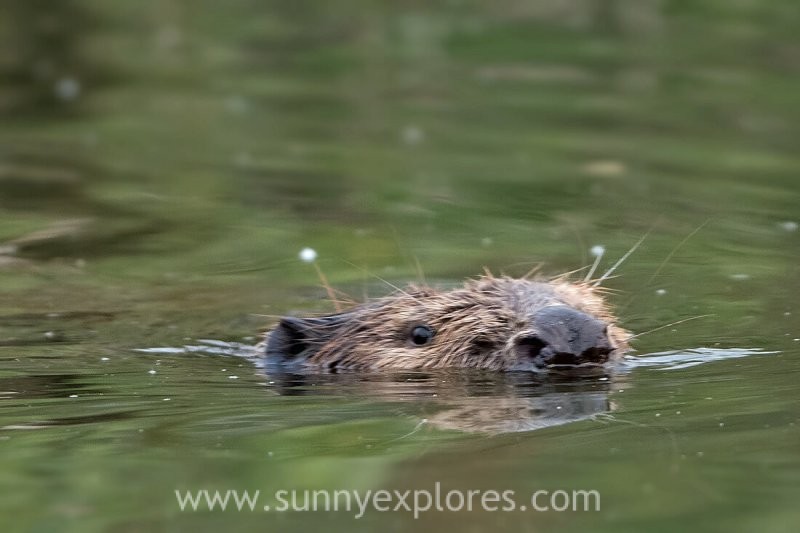 The Millingerwaard is a great area for hiking and exploring. People can stroll freely in 700 hectares of nature. Large herds of Galloway cattle and Konik horses also roam the area and can easily be encountered. When you look closely, you will even find the traces of beavers. With their enormous teeth they gnaw whole trees, eating about 300 kilos of wood per year. At high tide river water with many fish flows into the creeks, gullies and loverflow areas. The open connection between the ponds in the flood plains and the river Waal ensures that the Millingerwaard is an essential breeding ground for fish. The young fish find shelter between water plants and willow roots and an abundance of food in the form of small water creatures. This attracts numerous fish-eating birds, including the great white egret. 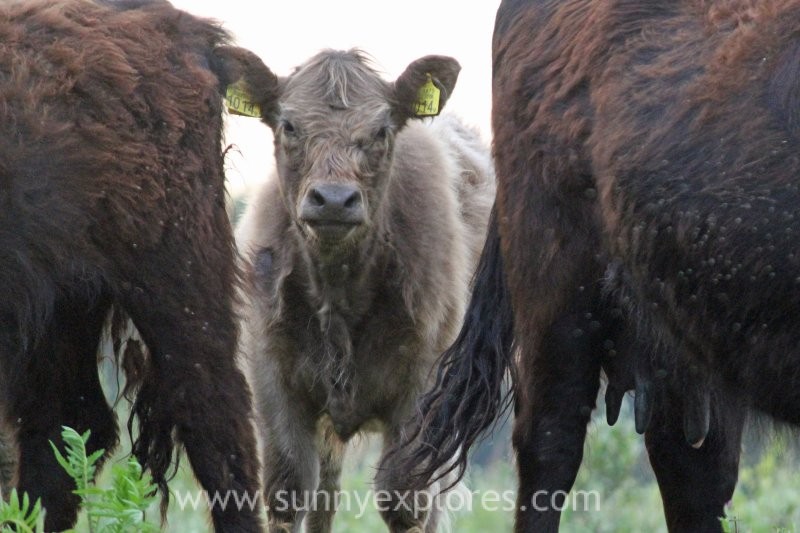 In recent years the Millingerwaard has become a very diverse area, with a large variety of plants, birds and animals. People can stroll around, hiking for hours, watching wildlife and discovering special places, such as the largest Dutch sand dune and the monument Woodhenge. During the dredging work in the Waal, dozens of 8500 years ol oak tribes were excavated in 1995. These are the oldest trees in the Netherlands and remnants of a former hardwood forest. As a symbol for the restoration of nature, a number of trees have been placed along the river. Since then the Millingerwaard has its own Woodhenge. 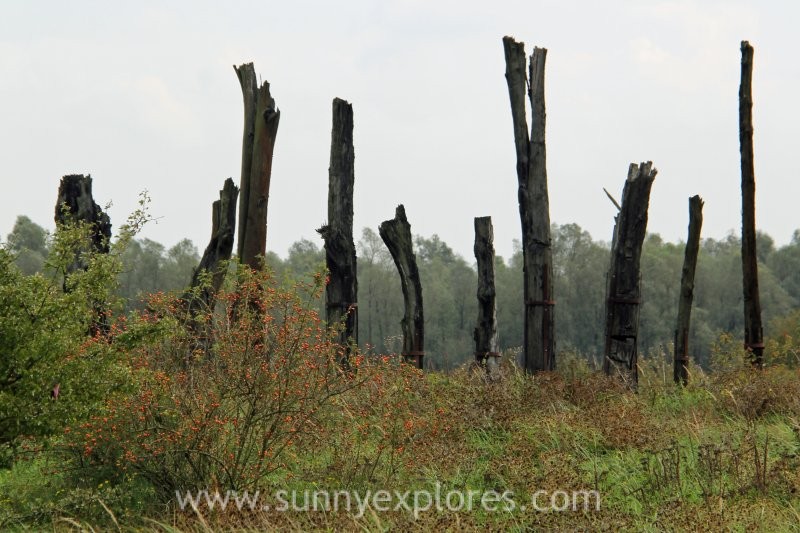