What to see and do in Berlin Germany 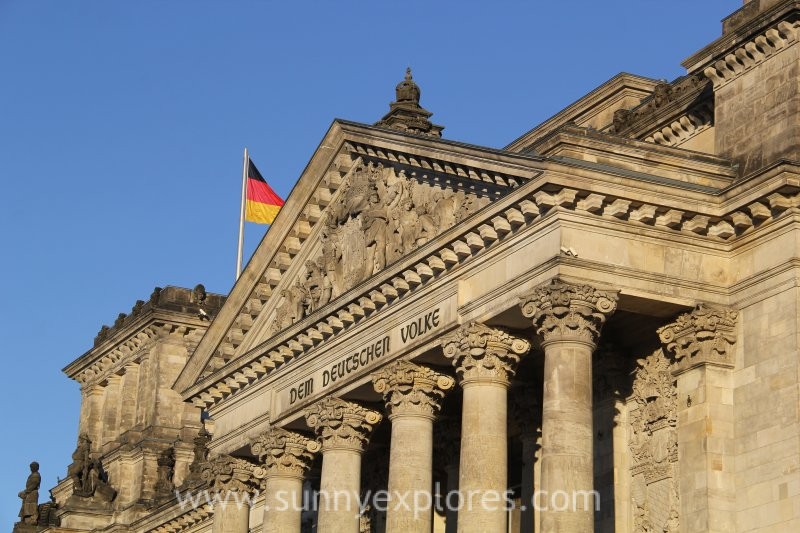 Berlin is a city that breaths history. Traces from the Prussian kings to the German emperors are manifest and tangible. You can still feel the First World War, the Second World War and the Cold War. After the Second World War Berlin was divided into four sections under the rule of the United States, Russia, the United Kingdom and France and it became the centre of the Cold War. So what should you see and do in a city like Berlin? 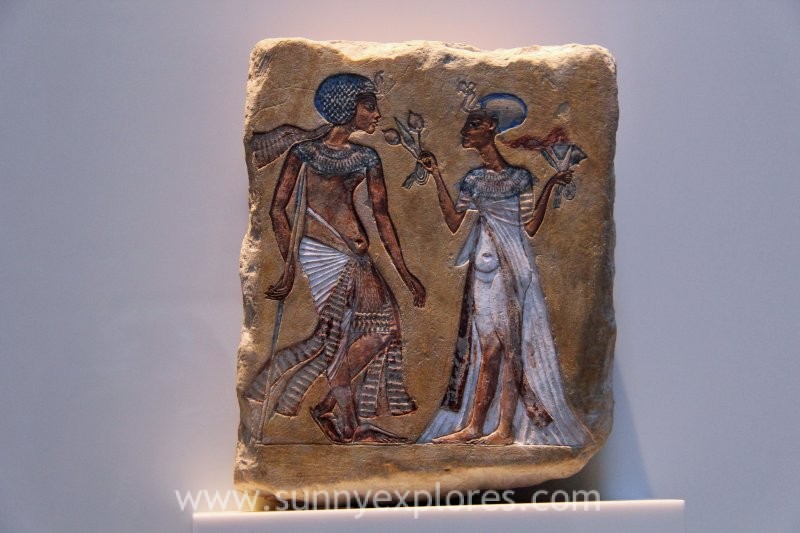 Situated on a small island in the river Spree five world famous museums are gathered. If you only want to visit one of these five, I would recommand the Neues Museum. The museum has richly decorated dome halls and the Egyptian collection is impressive. The famous buste of Queen Nefertiti is the main piece of the rich Amarna collection. 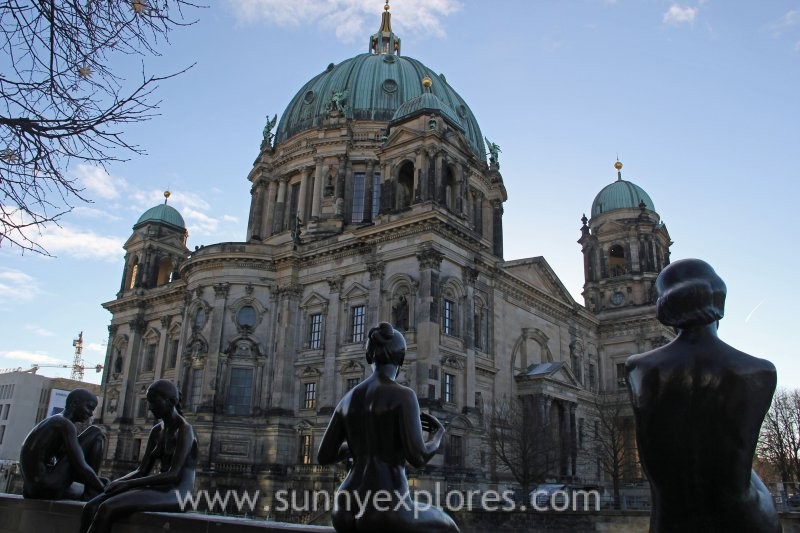 With its striking, green dome, the Berlin Cathedral is one of the most popular attractions in the city. Inside you can see hundreds of sarcophagi of the Hohenzollern. 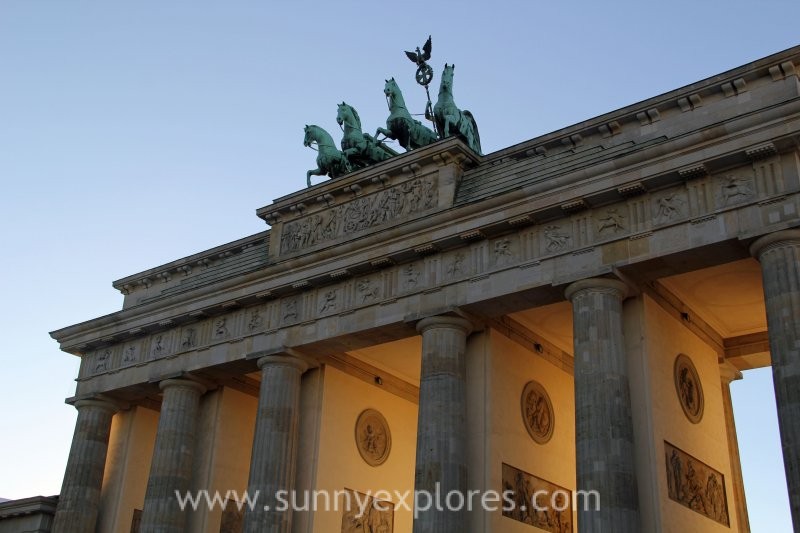 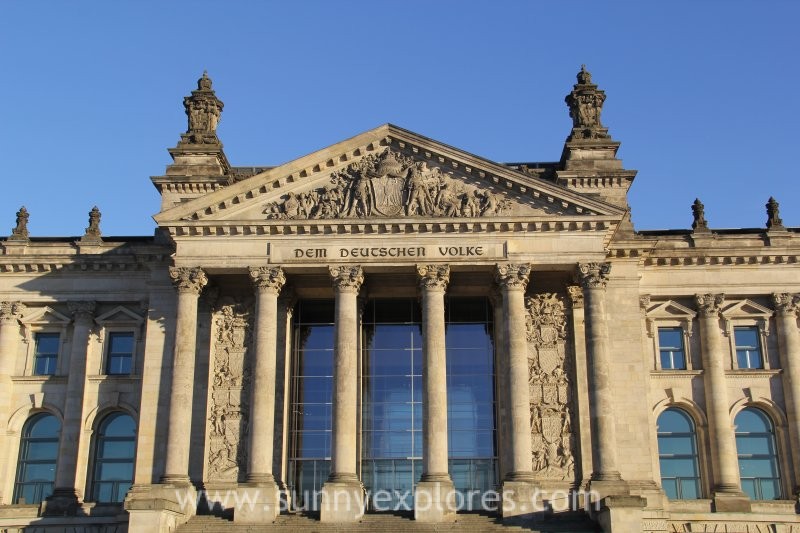 The Reichstag is the seat of the German parliament. It has a turbulent history, beginning with the Reichstag fire of 1933, which served as a pretext for the persecution of political opponents in the infamous period of Nazi rule leading up tot the Second World War. You can climb the Reichstag for a good view over Berlin, but you have to book a ticket in advance online. 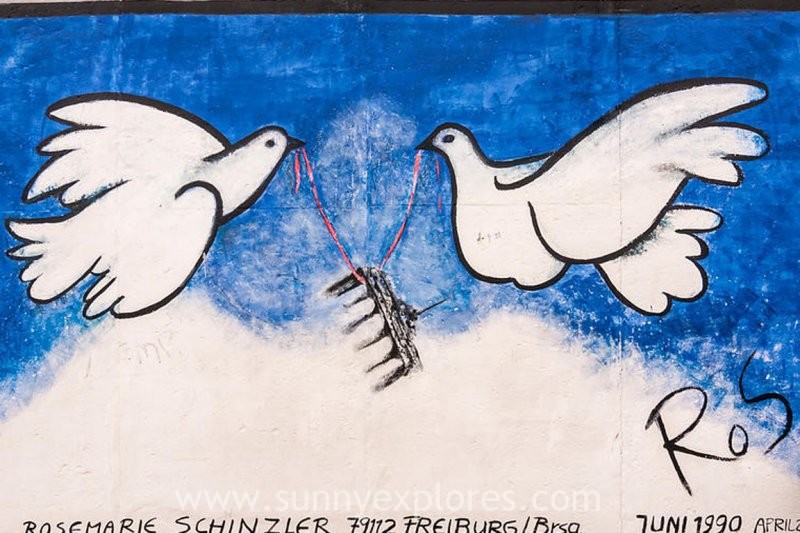 The East Side Gallery is the longest segment of the Berlin Wall still remaining. After the Wall fell in 1989, 118 artists from 21 different countries painted this section of the Wall. The artworks make a political commentary on events during the time as well as spread messages of love and peace. 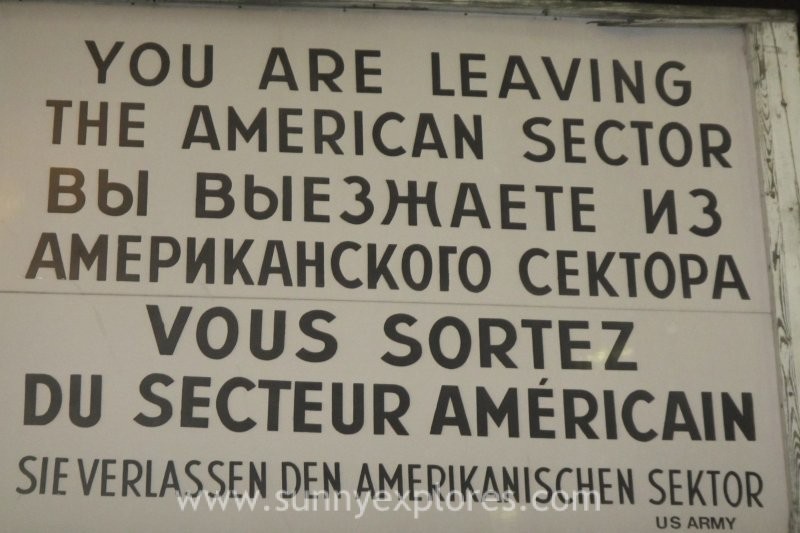 Checkpoint Charlie was the most famous border crossing point between East and West Berlin when the Wall divided the city. Now it’s now a popular attraction for tourists. During my first visit years ago I was impressed and moved how determined and creative people were in their attempts to cross the Wall. This time the museum was a disappointment. The museum is outdated with large amounts of texts. The stories of the people in the divided city are still impressive, but the experience is missing. There are so many wonderful modern techniques to tell these stories in a vivid way that this museums presentations is a missed opportunity. 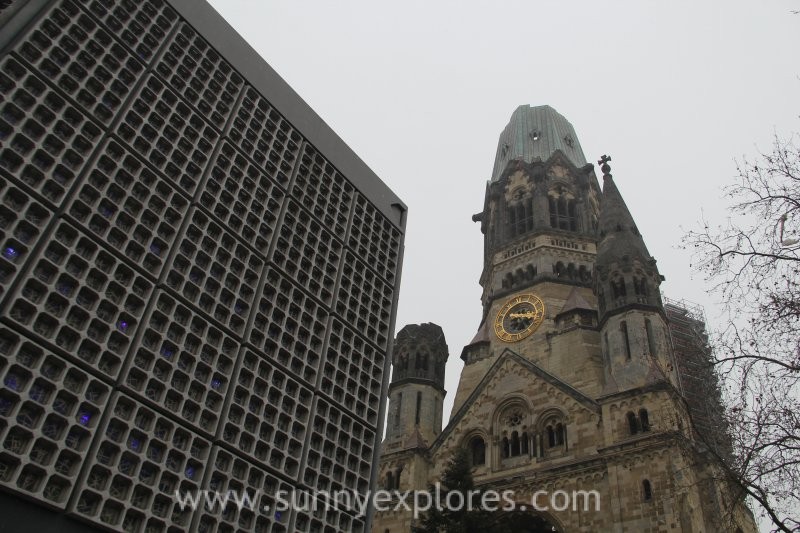 This church was built in the late 19th century by Kaiser Willhelm II and suffered significant damage when an Allied bomb hit it during the Second World War. After the war, a new church was constructed over the remains of the original one, retaining the damaged spire. The church is now a memorial to peace and reconciliation. I visited the Gedächtniskirche in the beginning of 2017, short after the 2016 attack on the Christmas market and the whole site was turned into a memorial, again calling for peace. 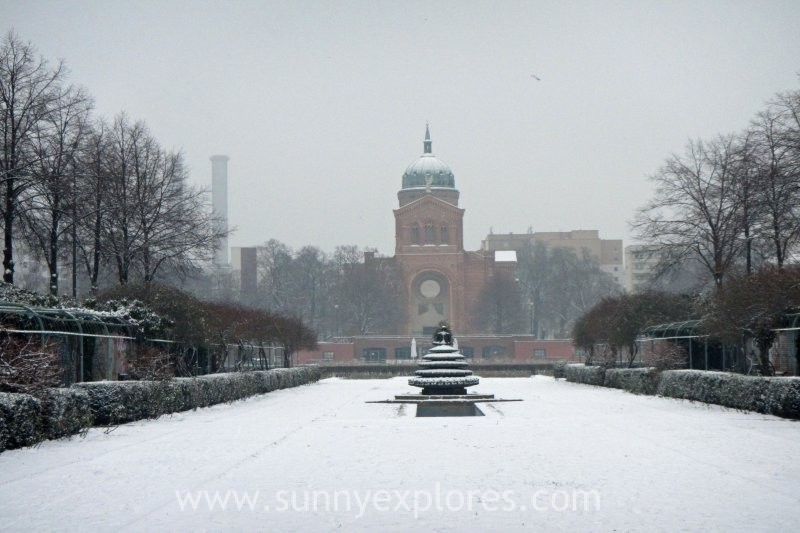 According to the Lonely Planet the district Kreuzberg is ‘exciting, crazy and unpredictable’. When I was there it was mainly very cold, below zero degrees. Walk down the Oranienstrasse and you will get a good impression of this district. It’s Kreuzberg in miniature. My favorite place is the Luisenstädtische Kanal that was filled in the 20th century and was turned into a park. Also worth a visit is the Saint Michaelkirche, that suffered major damage during the Second World War. 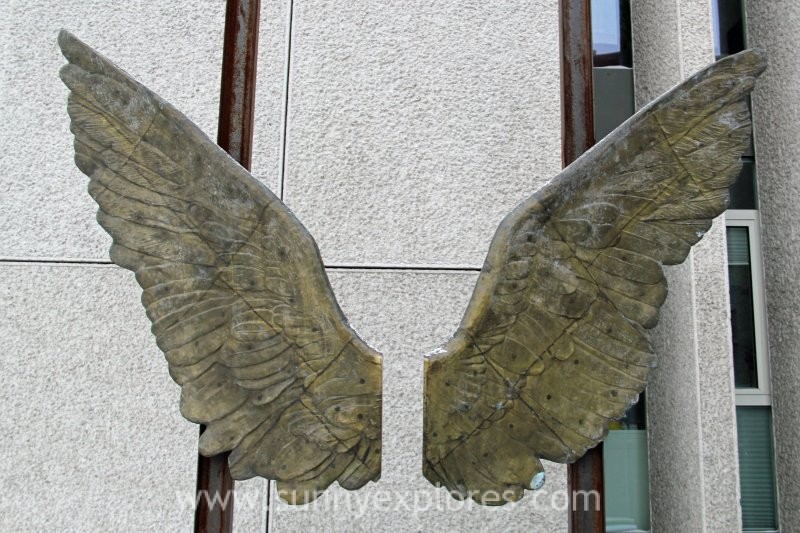 A bit of an unsusal tip maybe, but this one is just fun! A giant pair of golden wings in front of Berlin’s Mexican Embassy allows you to appear angelic. The wings are a sculpture by the Mexican artist Jorge Marín. It’s a great photo moment, but at the same time the wings presence in Berlin seems appropriate, since the cities two most iconic landmarks, the Brandenburg Tor and Siegessäule both feature the winged goddess of Victory. 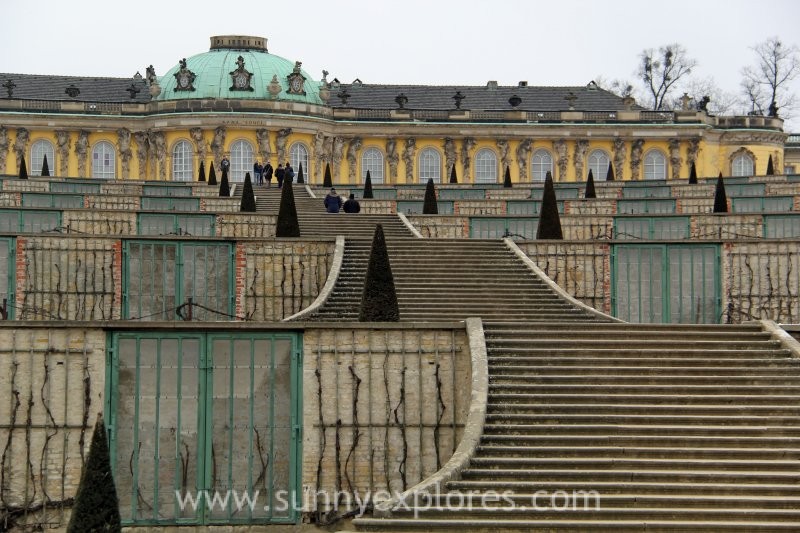 Potsdam is situated just outside of Berlin; it’s only a short trip by public transportation. Frederick the Great wanted a place to reflect and philosophize. Sanssouci Palace became his refuge. Nowadays Parc Sansouci is still a 289 hectare refuge full of palaces, ruines and nature. It’s a nice walk from Sanssouci to the New Palace that Frederick had built for his guests.

Two more general tips when you visit Berlin: buy a ‘welcome card’ for the public transportation. It gives you acces to all buses, metros and trains wich you need because the Berlin attractions are spread over the once divided city. When you get tired of walking, or in my case of the cold, hop on on bus 100. It shows you all attractions in a relaxed way. Enjoy your stay in Berlin!