What to see on the island Schiermonnikoog in Holland 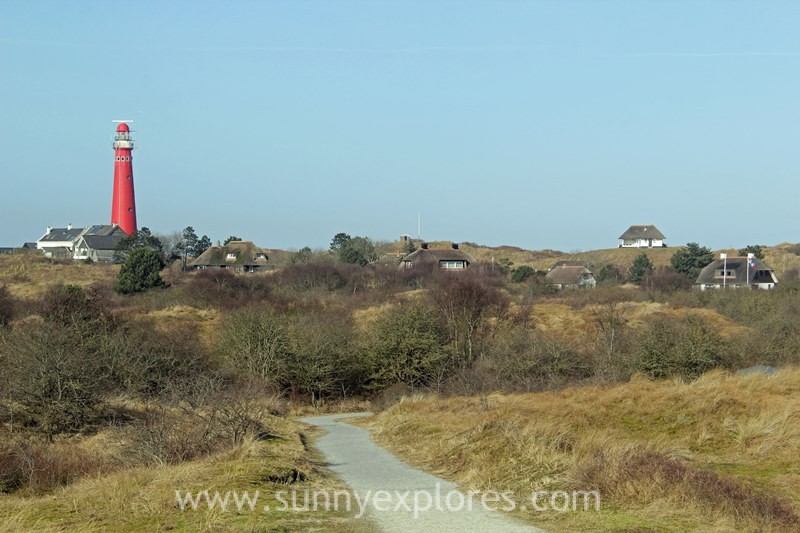 Schiermonnikoog is a small island with many different landscapes: it has forests and dunes, there is an endless beach, a vast salt marsh, tidal flats and polders full of birds. The largest part of the island is formed by a 15 kilometres long and 3 kilometres wide dune. This dune runs the entire length of the island and ends in an enormous sandsea. With this wide variety of landscapes, more than 300 species of birds that annually visit the island and many rare plants, it’s not a surprise that Schiermonnikoog is a National Park. In the west of the island there are many hiking and cycling trails, further to the east there are no paths, here you can stroll and enjoy the untamed nature, vastness and tranquility. This is my favorite part of the island.

Here are six things you must see and do when you visit the island Schiermonnikoog: 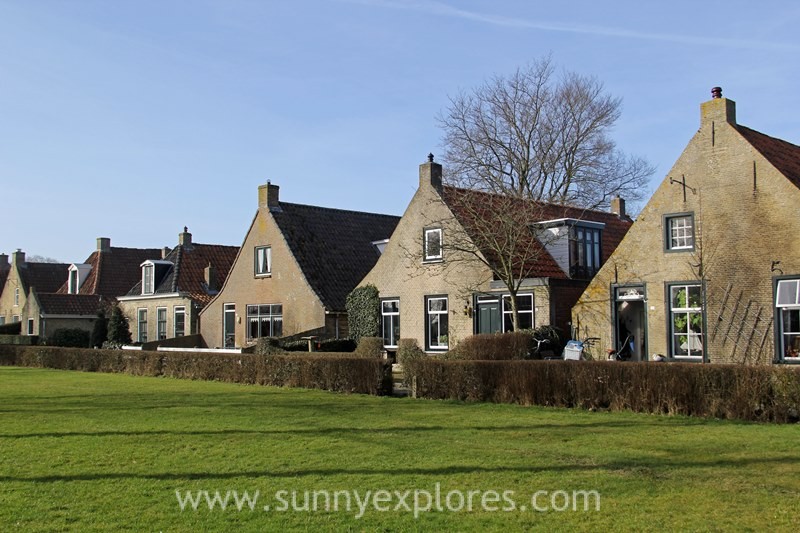 Oosterburen is the only village on the island. There used to be a Westerburen too, but this village was swallowed by the sea. Like all Dutch Wadden islands Schiermonnikoog walks slowly towards the east. The sea eats the westside of the island. Schiermonnikoog has a history of sailors and fishermen and the Oosterburen still reflects that atmosphere. In the 17th and 18th centuries fishing was most important. There were more than a hunderd fishingboats lying in the islands harbour. When fishery declined, people found work in whaling. Now tourism is the main industry. Today Oosterburen still has a lot of old houses. A gate of the mandibles of a blue whale reminds of the islands whaling industry. Klaas Visser, one of the former residents, was the commander of the Dutch whaler Willem Barentz. In the village you can also see the statue of the ‘Schiere monk’. It were monics who gave the island its name. ‘Schier’ is Old Dutch for ‘grey’, ‘monnik’ is the word for ‘monk’ and ‘oog’ means ‘island’. So Schiermonnikoog means ‘the island of the grey monks’. Until 1580 the island was owned by the Cistercian monastery Klaarkamp. The monks were engaged in the construction of dikes and the reclamation of wasteland. 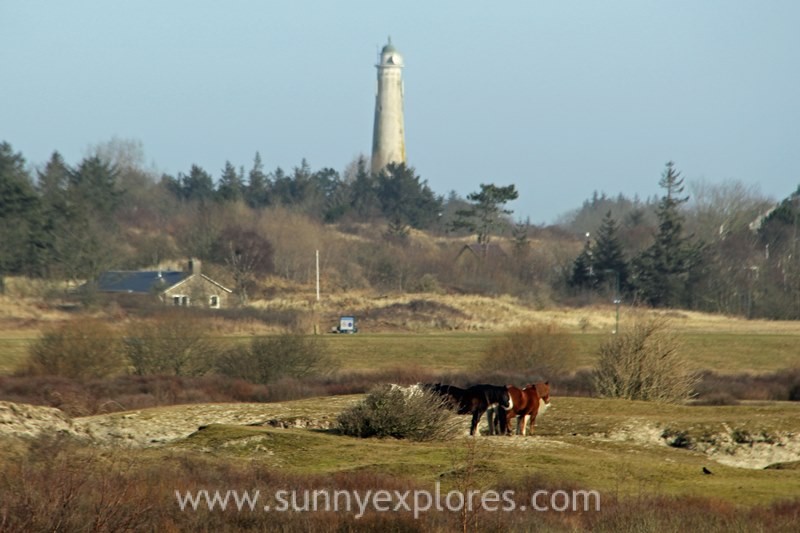 Schiermonnikoog has two lighthouses. Both were built in 1853 and put into operation the next year. The white South Tower became a water tower in 1911. This lighthouse was no longer needed because the red tower in the north got a new, turning light that covered the whole island. It’s a nice walk through the dunes from the white tower to the red. 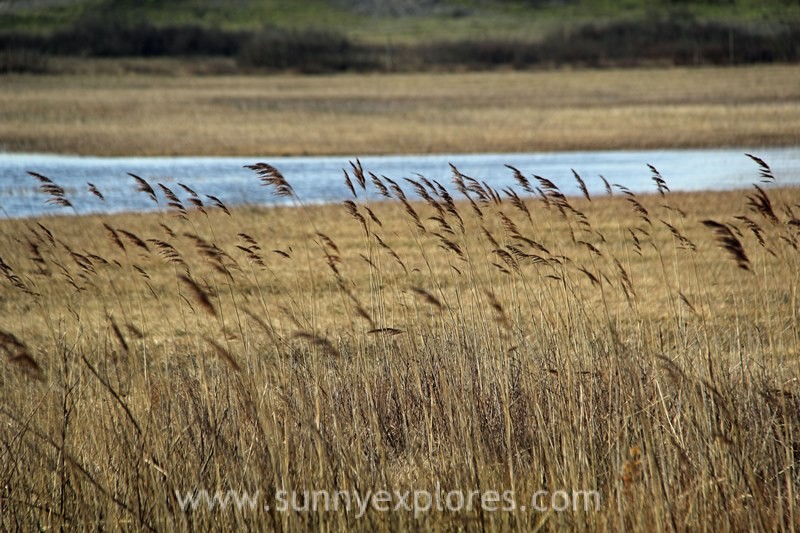 If you want to go bird-watching you have to visit the Westerplas. After the conclusion of a salt marsh in 1964, a brackish pond developped on the south side of Schiermonnikoog. This pond slowly turned into one of the largest freshwater lakes in the Wadden Sea area. You can see many species of ducks and even the water rail is seen and heard here. 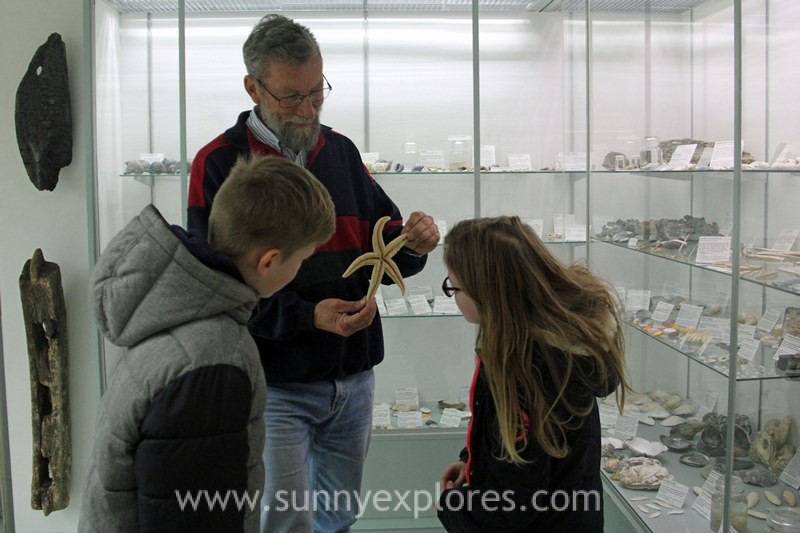 Schiermonnikoog has a very special museum, the Shell Museum. The founder collected all the shells and other beach findings that are displayed himself. If you want to know more about shells, marine life, wreckages and messages in bottles this museum is the place to visit. The owner is a good storyteller and he will answer all your questions while you admire shells in all colours you can imagen. 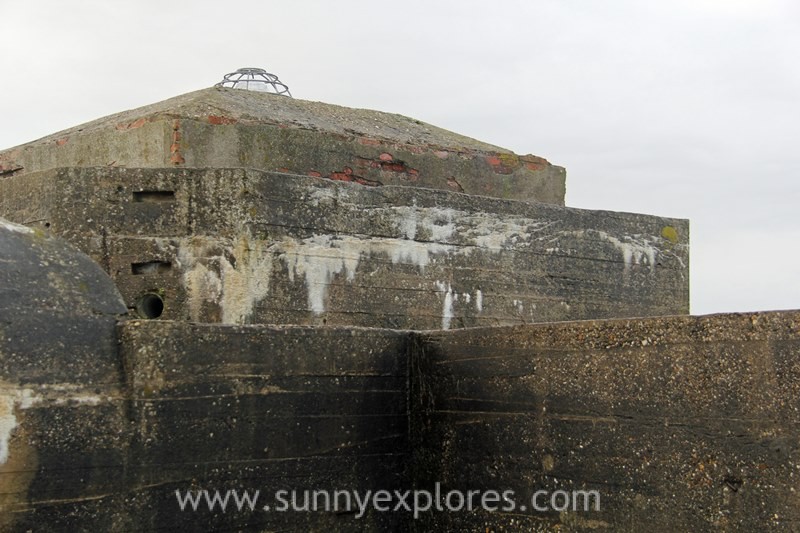 When you climb bunker De Wassermann at Poemeldune, you have a wonderful view over the island. You can even see the provinces Groningen and Friesland at the other side of the Wadden Sea. The bunker is a remain from the Second World War. And when you are there, it’s just a short walk to the Vredenhof, the old war and drowning cemetery in the dunes. 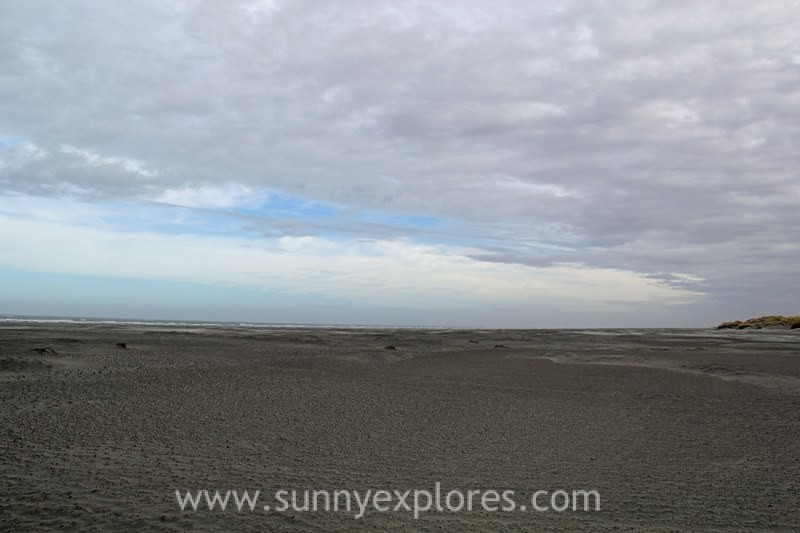 Ofcourse you can’t stay at Schiermonnikoog without visiting the beach. The beach is endless here and the sea never seems close. Therefore a walk at the beach makes you feel small and humble. Just enjoy listening to the sound of the surf, collecting sea shells and feeling the wind when you walk towards the sea. In the summer you can take a ride with the ‘Balg-express’ towards the Balg, the most eastern beach of the island. 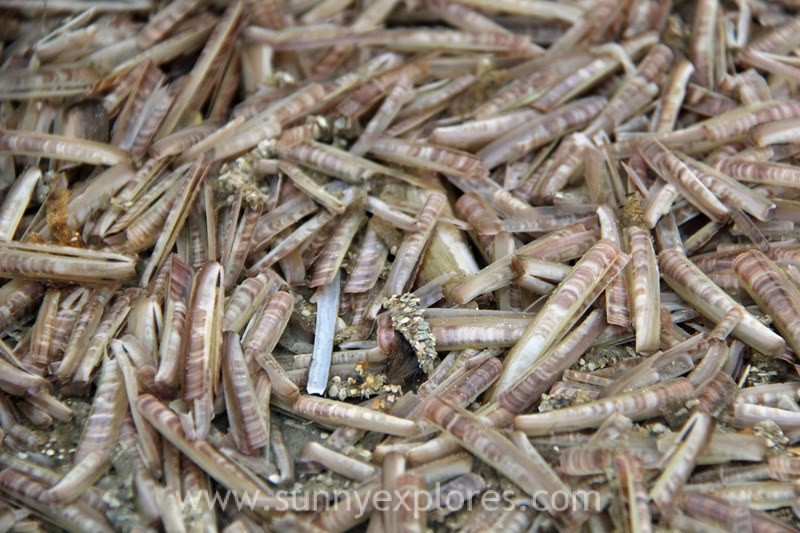