6 reasons why you must visit Jordan 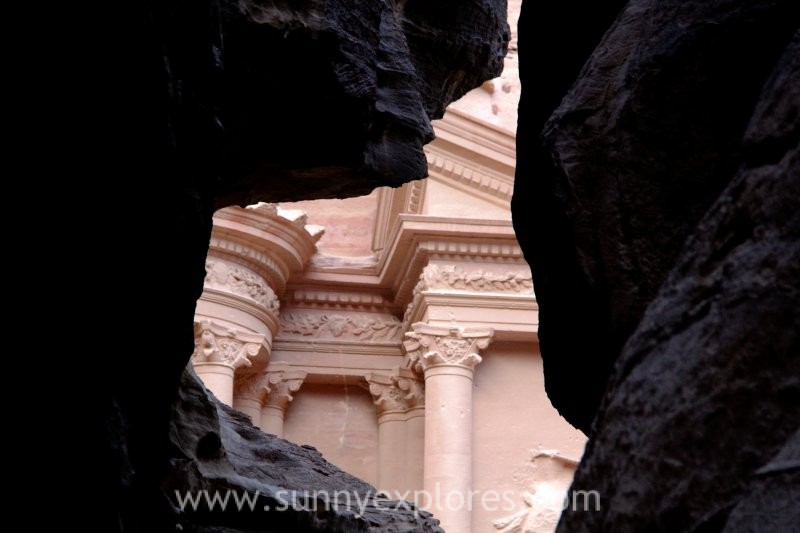 Jordan lies between the Red Sea and the Dead Sea. The country consists for ¾ of desert and for a long time it was only inhabited by nomadic tribes. The landscape is divers and offers many opportunities for an active holiday. Here are six reasons why you must visit Jordan: 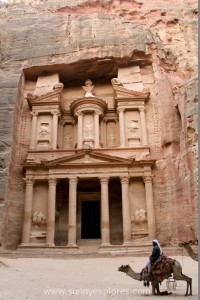 Along with the Egyptian pyramids, Petra is the most beautiful and most famous place in the Middle East. The nature is hard to describe, with long canyons, high cliffs and limestone in the colours pink, red, yellow and even blue. But also the architecture is impressive. Large tombes, chopped out in the rocks, decorated with sculptures. And most fascinating is that all this magic was created by a civilization we know so little about. Entering the hidden city is epic: the only acces is the 1,3 kilometres long narrow gorge called the Siq. Just when you don’t expect it anymore, you suddenly see Al Khazna, the Treasury of the Nabatean city, an experience you will never forget! 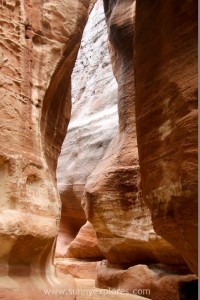 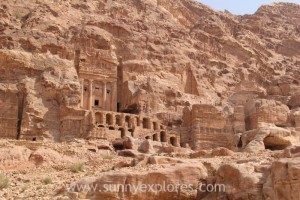 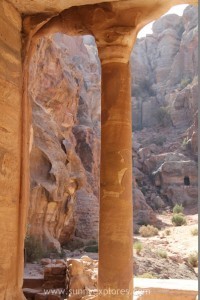 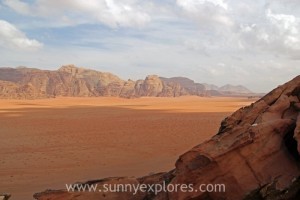 The Wadi Rum desert has beautiful valleys surrounded by mountains. The colour of the sand varies from red to yellow, just as the walls of the mountains. The mountains walls seem to change colour all the time. With it’s 1854 metres the Djebl Um ed Dani is the highest point of Jordan. The desert hides many treasures: traces of nomadic tribes, Nabatese temples and mysterious rock carvings. When you are really lucky you might even see an oryx. Take your time to explore this area and don’t forget to watch a stunning Rum sunset. 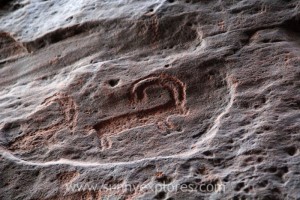 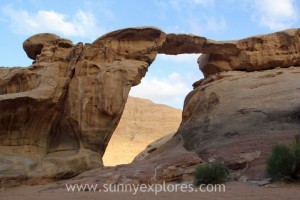 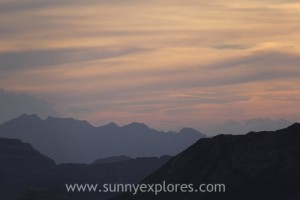 Floating in the Dead Sea 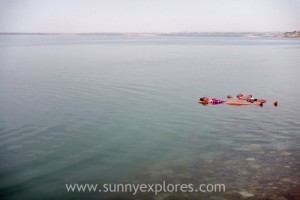 Ofcourse you can’t visit Jordan without floating in the Dead Sea. And honestly, it was more fun than I expected. The Dead Sea lies 400 metres below sea level. It’s impossible to drown in the salt water. On the other hand: the water is so salt that life is impossible. No fish can live here, hence the name Dead Sea. Maybe you shouldn’t wait to long to visit the Dead Sea: every year one metre of water evaporates. 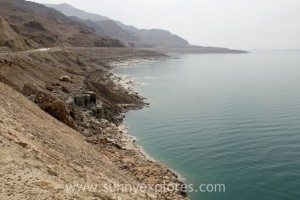 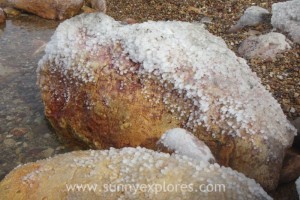 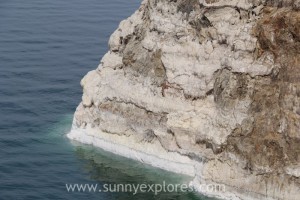 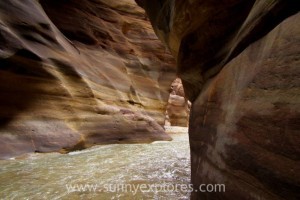 Wadi Mujib is located at the eastern shore of the Dead Sea. This nature reserve consists of rugged arid mountains and flowing rivers. The deeply cut sandstone mountains have an elevation drop of 1200 metres from 900 metres above sea level till 400 below. Because of the change in altitude and the flowing rivers, there is a variety of animals and plants. The carcal lives here, just as the Syrian wolf and hyena’s. The sandstone cliffs are the habitat of the ibian ibex, a large mountain goat. Wadi Mujib is a wonderful place for nature lovers and outdoor adventurers. For me a hike in the Wadi Mujib was Jordan’s highlight! 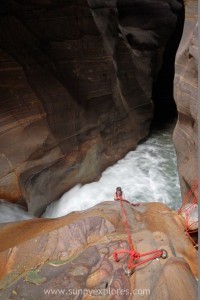 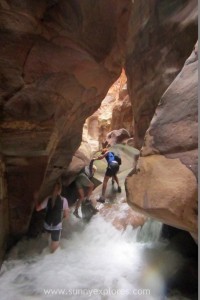 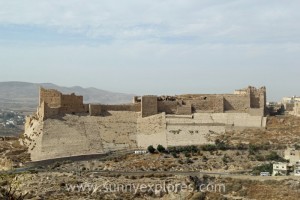 Kerak Castle is one of the largest crusader castles in the Levant. The construction of the castle began in the 1140s, under Pagan, Fulk of Jerusalem’s butler. In 1176 Raynald of Châtillon gained possession of Kerak. He harassed the trade caravans and even attempted an attack on Mecca itself. After the Battle of Hattin in 1187, Saladin besieged Karak and finally captured it in 1189. You will feel like a crusader, exploring every part of the castle, especially the exciting underground corridors. 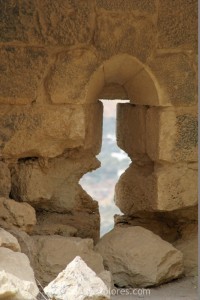 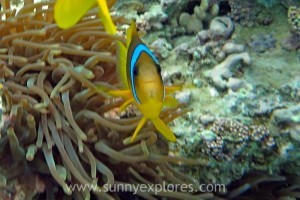 It’s well known that I love diving in Egypt. In my opinion the Red Sea is the best place for diving. So, when you visit Jordan, take a couple of days to dive in the Gulf of Aqaba, the biggest crack in the earth’s crust. It’s worth it! 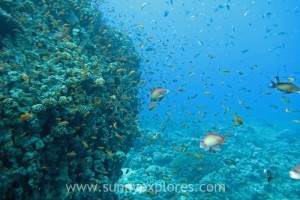 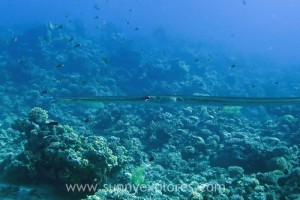 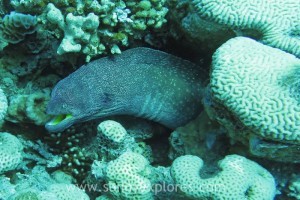 6 thoughts on “6 reasons why you must visit Jordan”